'The Odyssey' WHITBY DISCOVERY TRAIL episode one: 'The Gathering Storm' 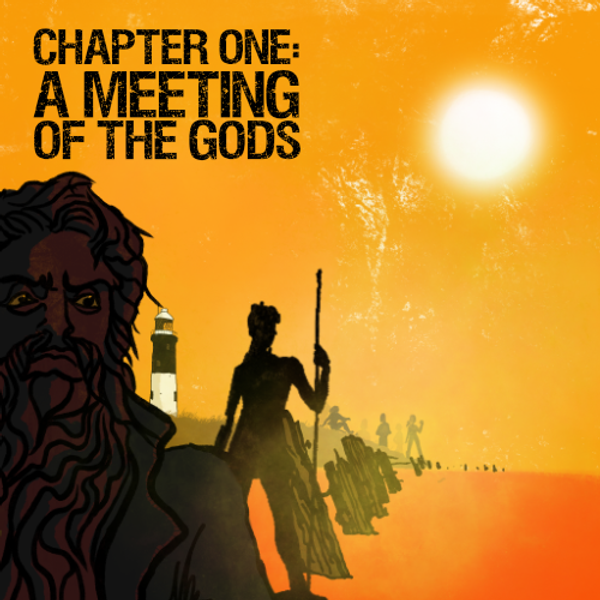 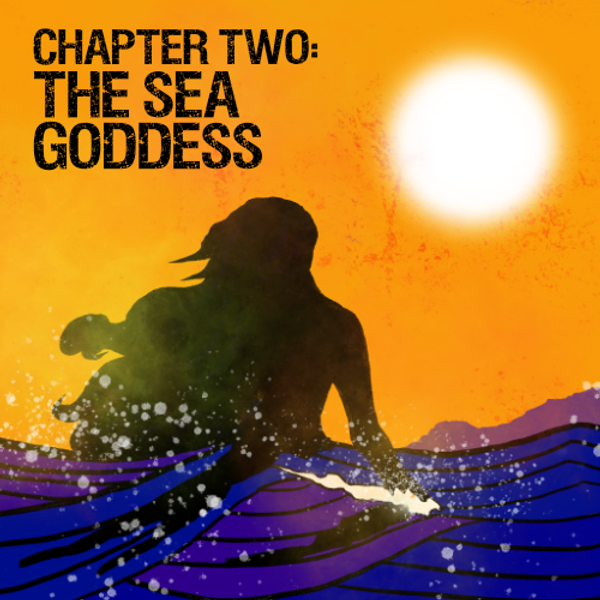 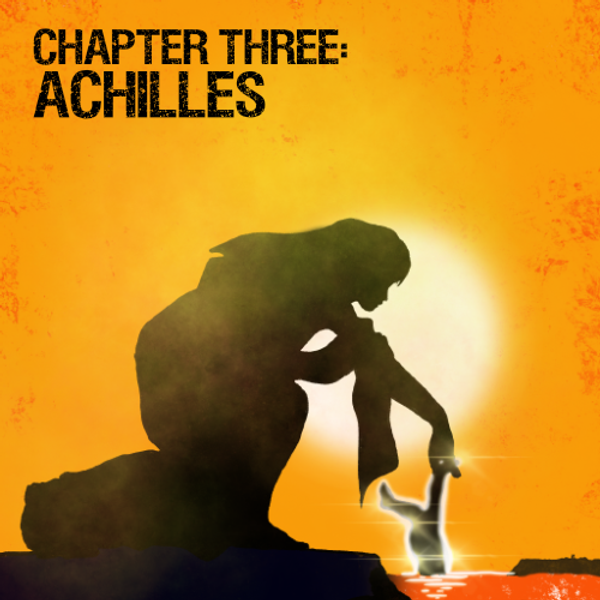 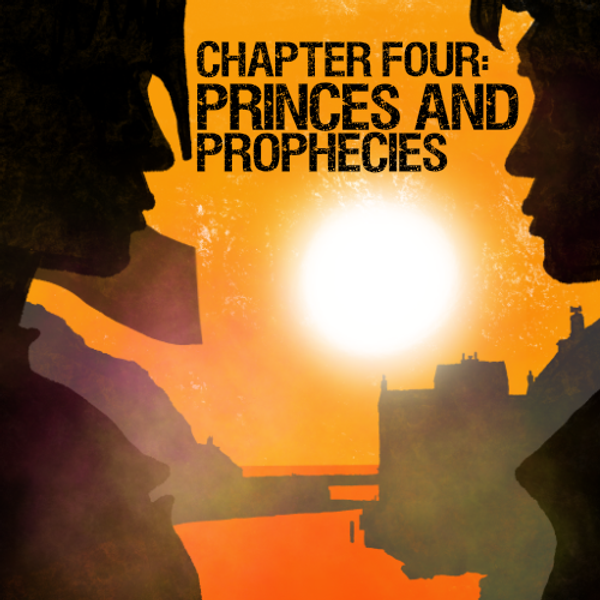 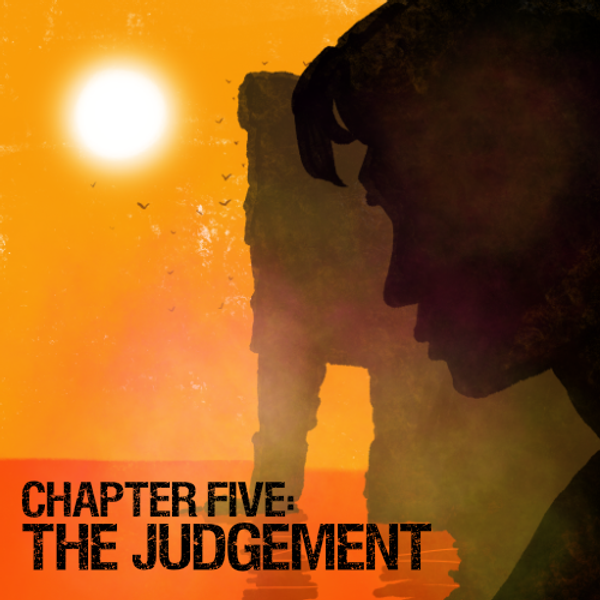