To get started, go to 2125 N. Vancouver Ave. and either stream or download the walk!

The late 20th century was a vibrant time for music in Albina. From the roots of gospel, blues, and jazz sprang new forms of soul, funk, disco, and electrified R&B. Teenagers and elders alike fused genres to create new sounds in church. Musicians spent afternoons and after hours hopping from jam session to jam session. And residents dressed to the nines, hitting the clubs every night of the week.

Over time, however, this rich musical culture was immobilized by redlining, community disinvestment, and gentrification. Black musicians experienced racism in the city's club circuit, restricting access to capital and recognition outside of Albina. Though music in the neighborhood was alive and well, record labels largely ignored Albina musicians and few albums were produced in their time. The Cotton Club, owned by Paul Knauls, Sr., was known as "the only nightclub on the West Coast with … 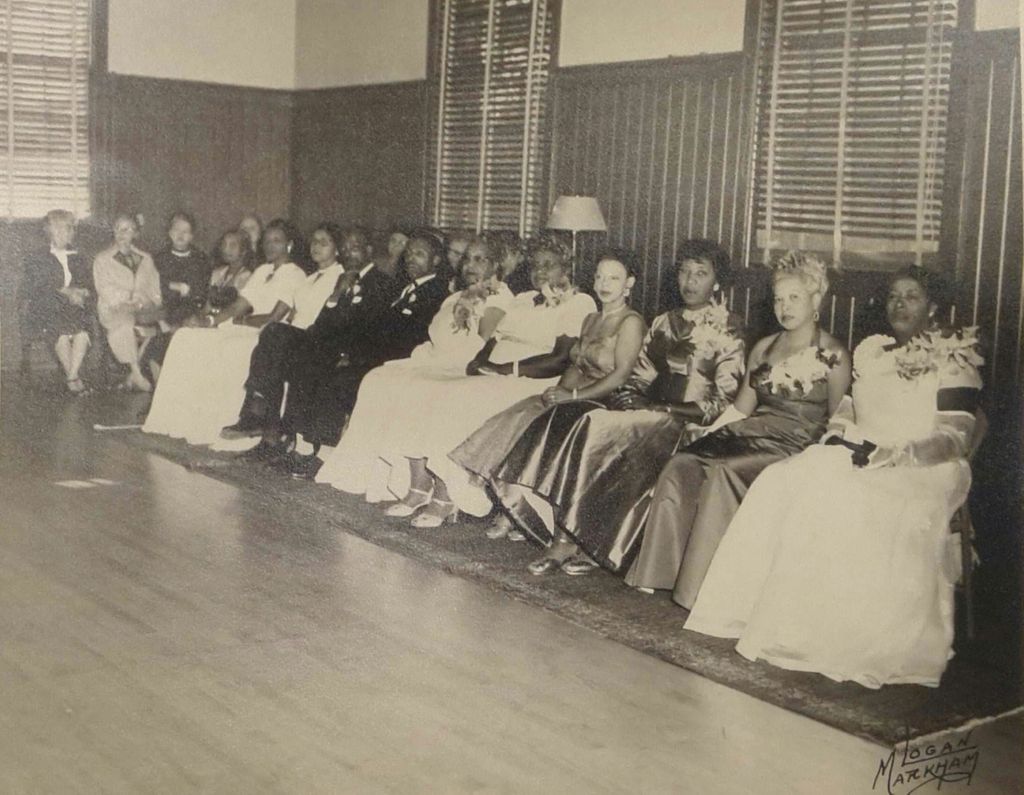 Built in 1926 by the Portland YWCA, the Billy Webb Elks Lodge was named for the bandleader of a loca… The Texas Playhouse club, owned by Mrs. T., sat at the former site of the Union Pacific Porter's Clu… The planned expansion of Emmanuel Hospital razed nearly 300 homes and businesses in 1972, devastatin… Before Matt Dishman ever housed a swimming pool, it was a community boxing and weightlifting hub as …