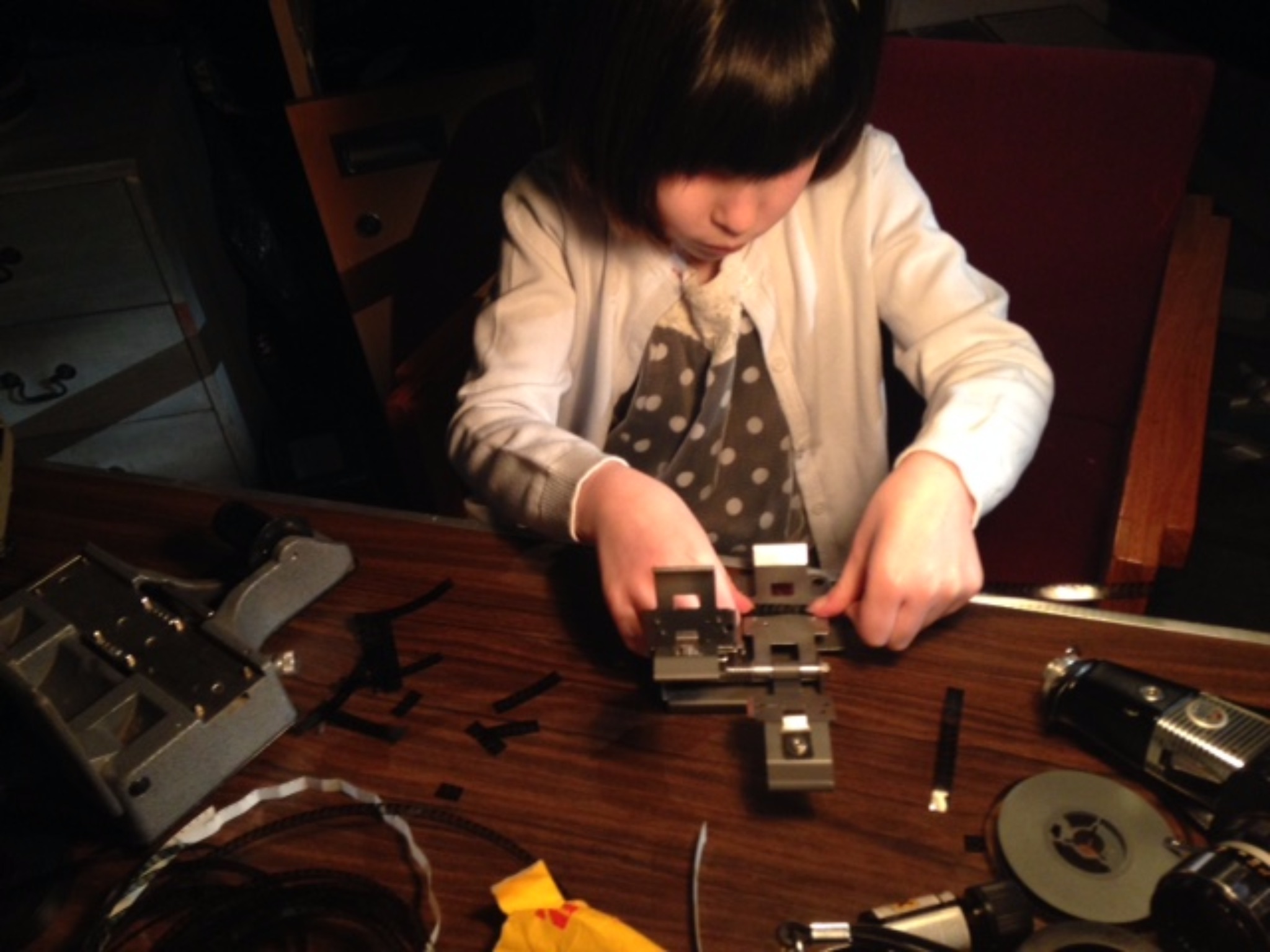 Discover the glitz and glamour that lies behind this sleepy seaside town which was once the hub of the British film industry - our very own Tinsel Town by the Sea !

Follow the footsteps of stars of a bygone age to discover the hidden past of the Hollywood of West Sussex. Wander through "Bungalow Town" and picture the hustle and bustle that was once the place to live if you were an up and coming actor or actress in the early days of film. From 1914 to 1923 it became a hive of activity after one of the earliest film studios was started at the Old Fort before a new studio complex was built at the Church of the Good Shepherd where famous films such as Little Dorrit and The Mayor of Casterbridge were filmed.

Your nostalgic journey through Hollywood ends at Marlipins – time to look at the facts and grab some refreshments!

We are proudly supported by the Embassy of Denmark in Hanoi's Cultural Development and Exchange Fund (CDEF) and all the amazing supporters that contributed to our IndieGoGo campaign.