This work was developed with a professional development bursary from a-n more information can be found here: https://www.a-n.co.uk/blogs/lotusland-development/

the following is an excerpt of the above blog:

LOTUSLAND : THE MUSICAL We began our selection process, finding a handful of videos with the most in-depth narratives and characters. We then framed them within this ‘Professional Development’ process, creating a John Dee style oracle that embodied the need to look into the future, to understand LOTUSLAND and what is out of our control. The main character, Rosey Stoner, starts off as an isolated creative entity, who dreams of the world outside, and yearns to develop through external validation. They are unaware of what they are, and their power within – they are our rosetta stone, that they are the key to their own deeper understanding of their mode of operation.

We continued the filming over the week and invited artist, Mark Scott Wood of OUTPOST (Norwich), who became part of the film along with Norwich-based filmmaker, Sam Tring. We then created a mummers-influenced play using scripts from our past work. Completely improvised, this three act play documented Rosey Stoner’s journey outside their isolated creative space into an urban landscape, where they are full of enthusiasm, taken advantage of by a ‘corporate piggy’, but in the end triumphs over their exploitation becoming professionally developed and self-sufficient. Mark and Sam’s involvement directly progressed this part of the production, allowing our professional relationships to become stronger in what could have been viewed as an alternative corporate team building activity.

We then took our week worth of footage and edited what is now titled LOTUSLAND : THE MUSICAL, bringing together the documentation of our development as a collaborative production unit. 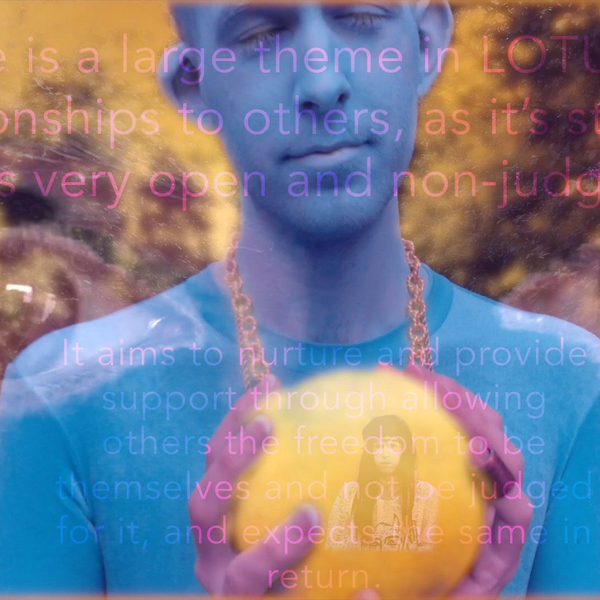 get out of the house and play. by paul kindersley and philip cornett full film here: https://youtu.… 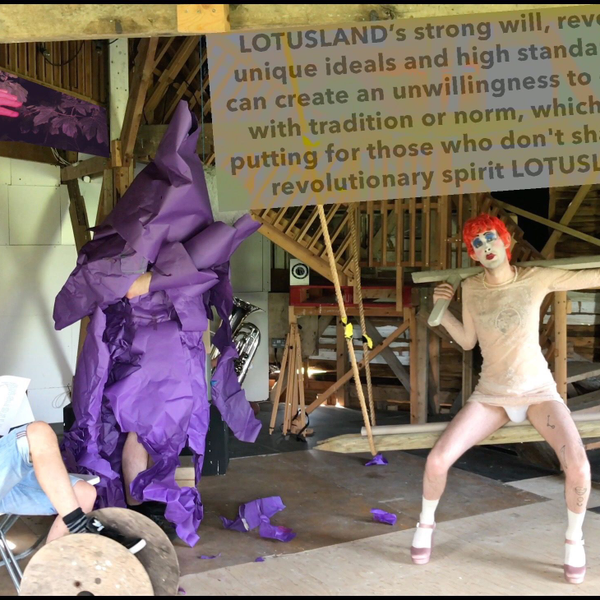 the play , act one get out of the house and play. by paul kindersley and philip cornett full film here: https://youtu…