‘A walk in the narrows’ Jon Adams

Jon’s tour is a personal and intimate account of how Kingston Cemetery became a haven during the pandemic and shares some of the waypoints and people he greets each time he visits.

At the beginning of March 2020 knowing I was vulnerable I didn’t leave the house for at least nine weeks. I attempted to exercise in our small urban garden but feeling claustrophobic I looked at a map and thought 'where is the nearest open space I can walk in, without bumping into many people?' It was hard to step through our front door again and walk to the cemetery. There, outside the stone gatehouse, I asked myself one simple question - was walking and exploring a cemetery inappropriate during a pandemic?

I‘ve never been frightened of or put off by cemeteries and was captivated from the first moment I passed through the gates in May and heard the birds. I felt I’d found an oasis from both the intense situation the country found itself in and from my PTSD I had been suffering from.

Being intensely curious since a child, I soon lost myself exploring, following differing pathways, systemising journeys, learning where squirrels and birds hung out and using trees and headstones as way markers. I especially loved the crows, I witnessed their Corvid mischievousness, and even used them as inspiration (one image was chosen for the ‘International Pandemic Art Archives’’ in the US). I went as often as my PTSD would let me and noticed the flashbacks and nightmares lessened slightly watching the seasons change. Every time I observed something different, read a new headstone and wondered at their owner's stories.

Late summer I started to greet those familiar waypoints I used to guide me round, leaving flowers for some, chosen from my garden, in remembrance. A young cadet reunited with his dad, a soldier who probably died in 1919 pandemic after fighting through WW1 and the tree at the far end of the cemetery that became my daily goal to reach. I even found a probable shipmate, remembered on his wife’s headstone, of my uncle who also served on HMS Cornwall, sunk in 1942.

Here is one journey with 11 stories to share and find connection in any season or weather, in sunshine or snow. I still say ’hi’ as I walk round and credit creating my journeys for ‘saving me’ during this time.

Jon is both a contemporary Artist and researcher. He works in many differing media including sound, drawing and performance, often referencing his autism, synaesthesia and dyslexia, all interwoven with history, science, time and his past experiences. The result is a unique visual perspective of systemising and recording history, time and place. He studied geology at Kings College London becoming a geological book illustrator, later branching out into history and conceptual artwork. Jon has been awarded a Fellowship to the Royal Society for the Arts and is especially interested in social engaged creativity. He does not shy away from creating socially challenging and covert artwork.

His national profile includes being commissioned by universities, arts and science organisations including as artist in residence for Southern Trains, the Autism Research Centre at the University of Cambridge, as lead artist for Democracy Street, Parliament in the making 2015, Dysarticulate an inspire marked project for London 2012 and supported Sir Peter Brook with ‘Valley of astonishment’. He has shown locally and in galleries such as Royal Academy, Pallant House Gallery and Tate Modern.

Jon also advocates for the rights of Neurodivergent people to fully access the arts, funding, health care and founded Portsmouth-based Flow Observatorium which is becoming a national hub and centre of excellence for, and led by, neurodivergent artists. Their Neurodivergent Arts Manifesto has been picked up internationally and is being used by organisations and individuals in Singapore, Australia, South Africa and the States as well as in the UK. 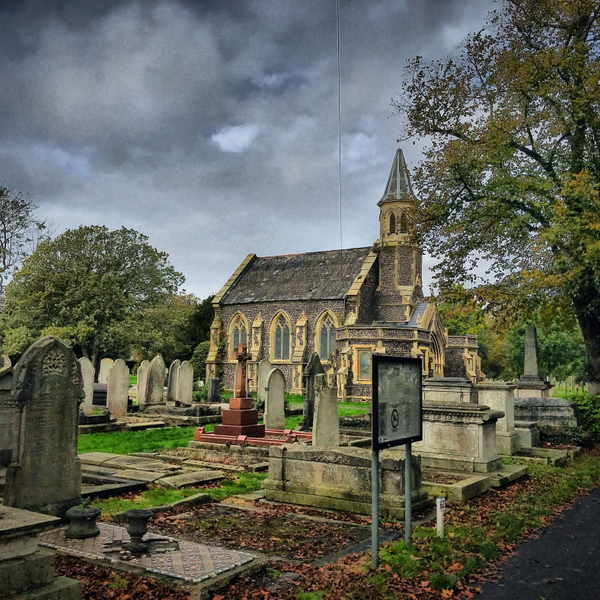 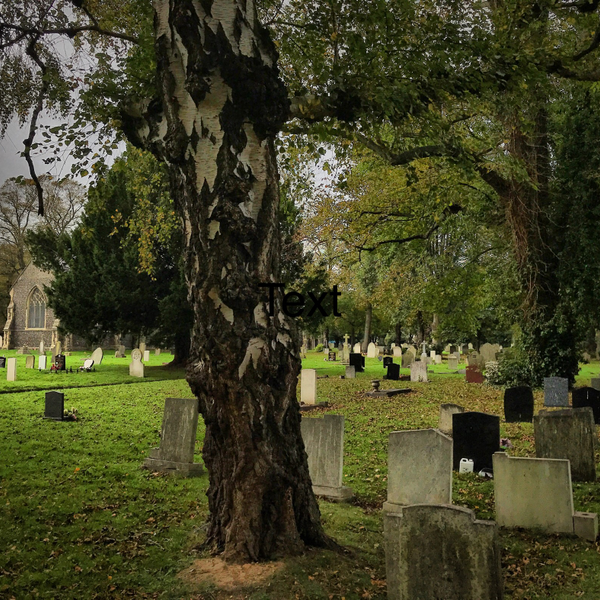 2. The Tree with Lava Bark 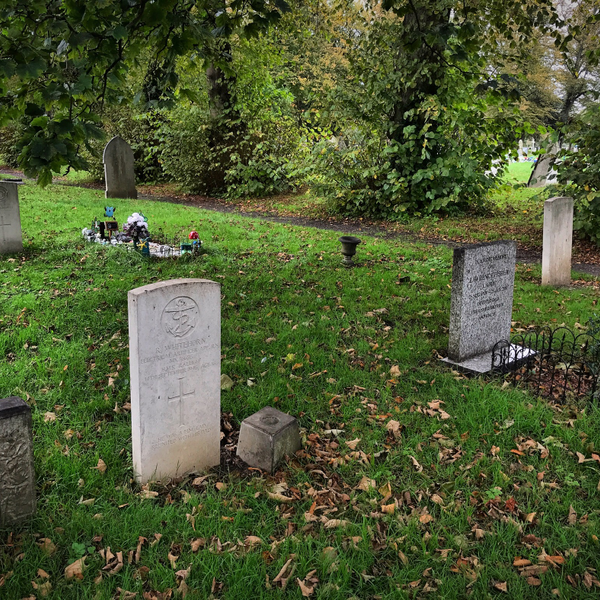 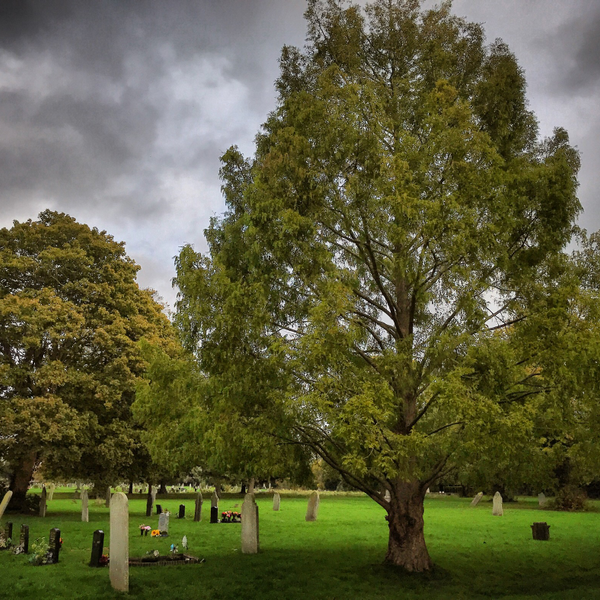 4. I Was Found in Forty One

5. Six From the Seventh