Bath Union Workhouse: a walk for the living with the route of the dead

Bath Union Workhouse had two burial grounds...this sound walk is an invitation to follow a route between the two burial grounds and two different journeys. There is music, poetry and information. If you begin at the car park for St Martins Hospital you will arrive at a field just off the Wellsway, Bath. Neither burial ground is marked on most current maps. In a field off the Wellsway over 3100 bodies lie in unmarked graves, the last remains of those who died of poverty in the Bath workhouse between 1858 and 1899. In the low winter sun you can make out the mounds and depressions of the burials. Here in this field a rich city in a rich country at the centre of the richest Empire dumped the bodies of its poor.

The dead were officially and punitively denied the dignity of a 'decent' funeral, bodies were taken in a tunnel under the road and buried behind high stone walls. The authorities were consoled that at least they were buried in consecrated ground.

The ground is still consecrated. Bath and NE Somerset Council still cut the grass..and slowly with new cutting patterns the field is being transformed into a better loved and more reflective place.

Following the sounds you will pass the old workhouse building and a chapel. 1100 bodies of those who died between 1838 and 1858 lie in unmarked graves here in a small triangle of land between the chapel and the hospital car park.

The only memorial outside the chapel is to Rock 'n' Roll hero, Eddie Cochran who died here following a car crash near Chippenham in 1960. Eddie's body was flown to the US and buried in California: three steps to heaven, with step one taken in Bath's former Workhouse.

There are no memorials to the Workhouse dead....until now 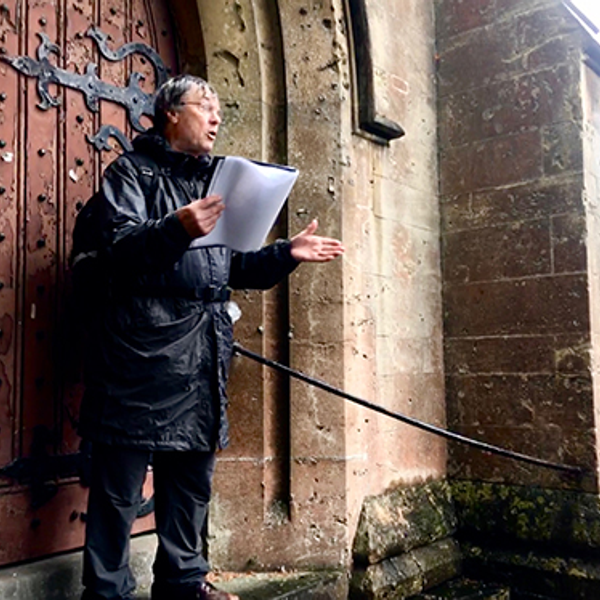 The Workhouse Bell, a poem 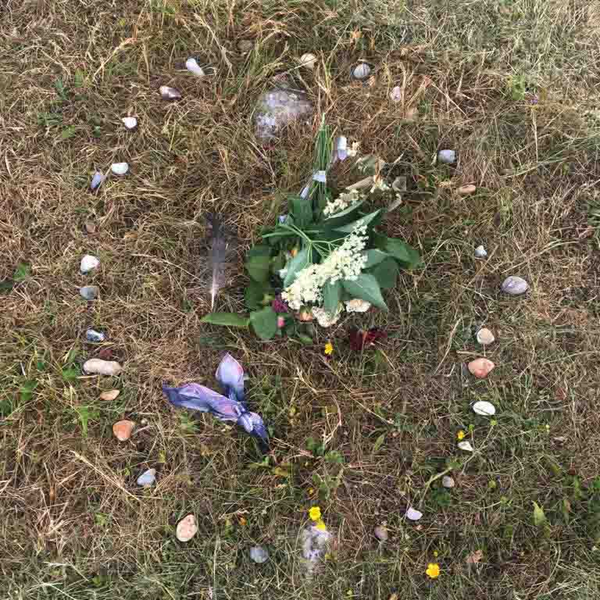 "The need for a chapel at the Workhouse had been evident since the opening in 1838. Having arrived a… 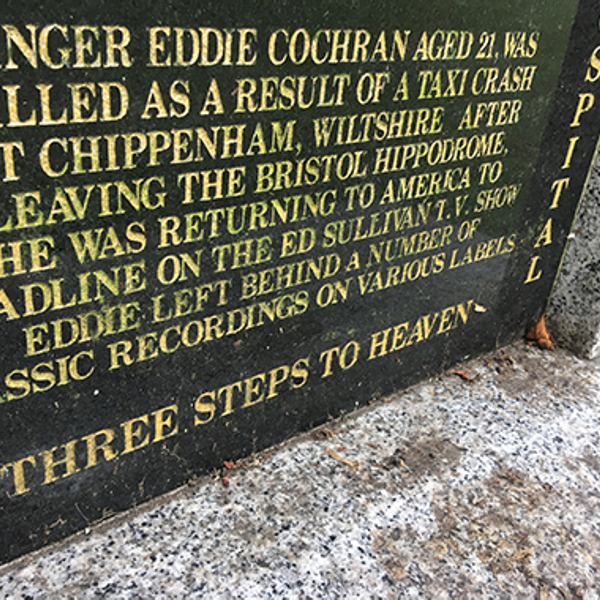 Eddie Cochran's posthumous UK No1 hit. Cochran died here in what had become a hospital following a c… 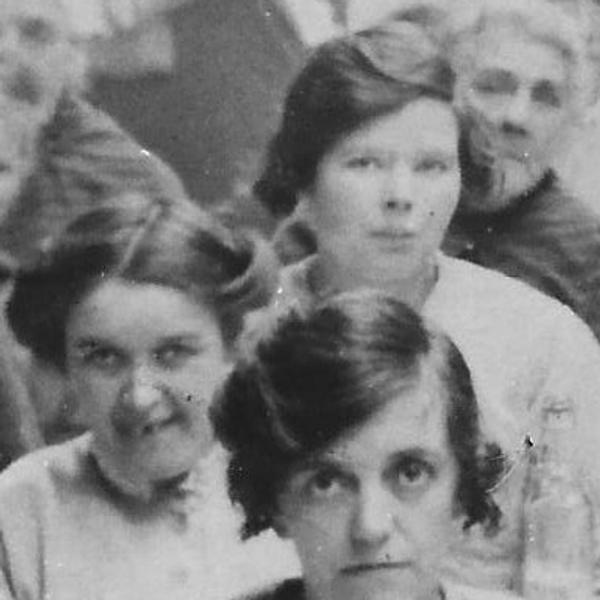 Route of the Dead

This strange sound follows the route on which the bodies were taken, perhaps from the chapel across … 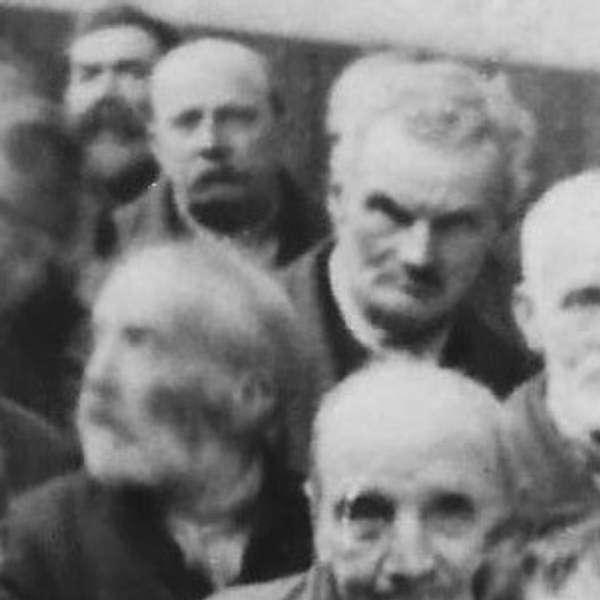 A route for the living

Follow the music to the burial grounds...Bath City Jubilee Waits. The wake they never had