Before the Harbour and the cut to Lake Lothing was created, there was no real harbour here but a wide shingle beach. You could walk across from Kirkley to Lowestoft. If the tide was high sometimes men would carry people on their backs through knee-deep water. Lake Lothing, in Oulton Broad, was a freshwater lake completely divorced from the sea.

In the 1830's and 40's a group of men wanted to create a way to get merchant boats up to Norwich without having to pass through (and pay the tolls to) Great Yarmouth and so created a series of cuts and canals through the Broads and by way of Lake Lothing that linked Lowestoft to Norwich.

Sir Morton Peto saw the potential of turning Lowestoft from a sleepy fishing village to a major port and stepped to in finish dredging, build a proper harbour and lay down the most easterly rail line in Britain.

The Royal Plain and the South Pier were two early tourist developments and were immediately ringed with grand hotels, a promenades and soon, a bustling town with trendy shops and fancy houses.

A bridge was built, the first of several, linking this part of Peto's new development with the old High Street and the fishermen's beach village and soon 1850's Lowestoft was one long, narrow town stretching from the High Light to Carlton Road.

This area was the gateway to the south part of Lowestoft and has grown, changed, been demolished and rebuilt along with each phase of the town's development. 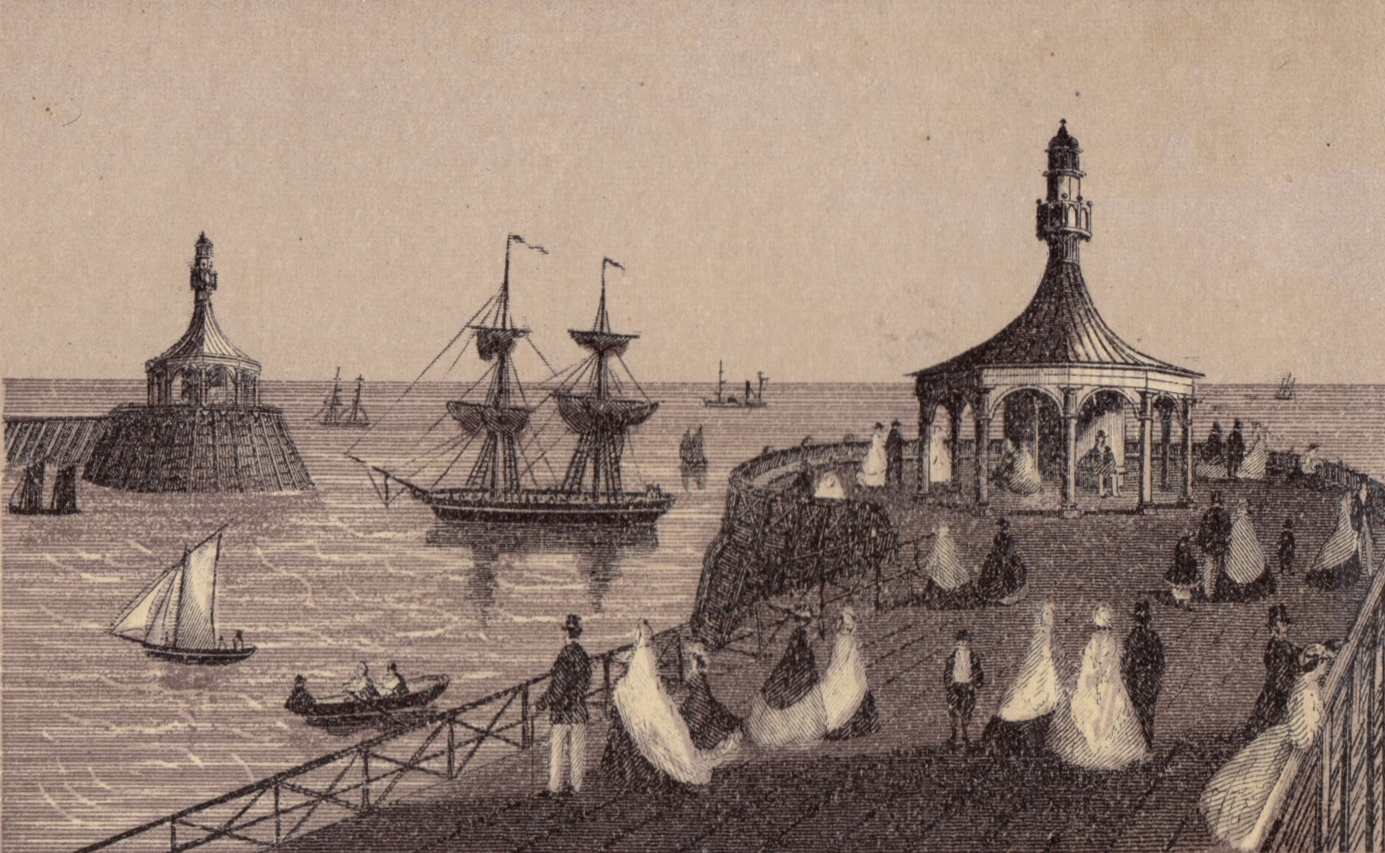 The Pier Head has always had navigational and warning lights on the end and sometimes a tea room! I… 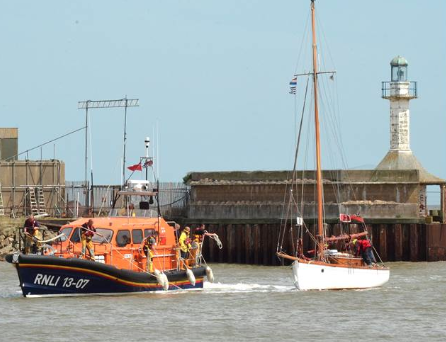 The Lowestoft Lifeboat Station is one of the oldest in the nation, and was founded in 1801, 23 years… 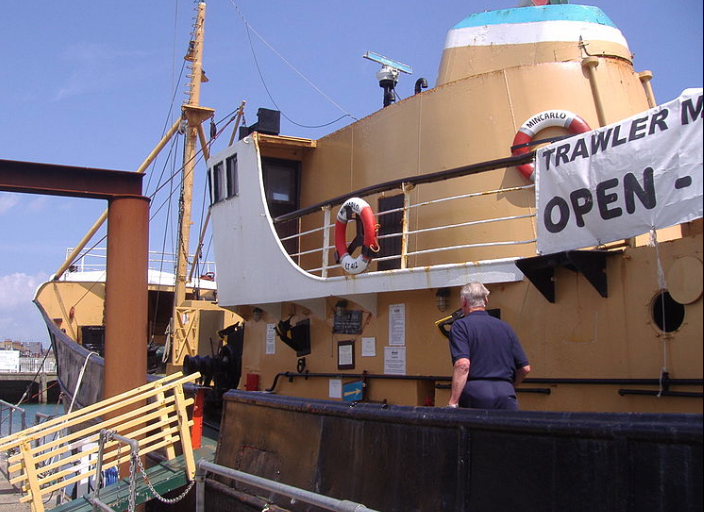 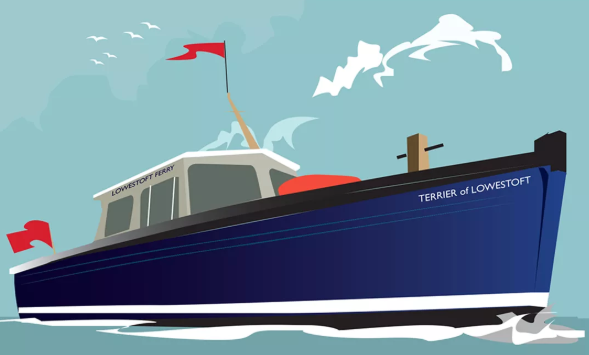 The Lowestoft Ferry is a water taxi that sails between Oulton Broad and the South Pier. It leaves t… 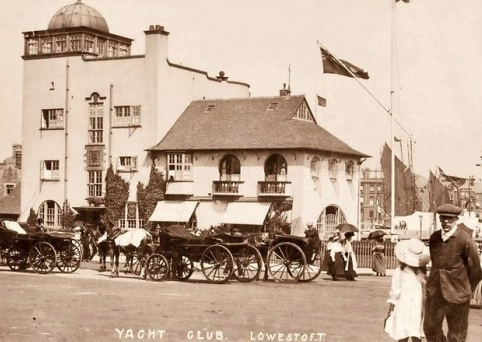