Step back into the early 1960s to uncover the emerging Liverpool music scene, Merseybeat. Visit the clubs, venues, and shops that became important meeting places for ideas and music to be shared and where bands formed. Some of these spaces are long gone, while others continue to play a part in Liverpool’s long musical heritage.

In 2021 the Unlocking Our Sound Heritage project digitised three radio documentary series made by Music Journalist and Broadcaster Spencer Leigh for BBC Radio Merseyside. These documentaries form part of a larger collection of Spencer Leigh's work held at Liverpool Record Office. 'Let's Go Down The Cavern' was a weekly series of twelve episodes, first broadcast in 1981. ‘Soup & Sweat & Rock & Roll' was an 8-part series made to celebrate the 50th anniversary of the Cavern club in Mathew Street, Liverpool, broadcast in 2007. Audio from these two collections have been used for the Merseybeat Liverpool sound walk. Many thanks to Spencer Leigh and the BBC for permission. Supported by the National Lottery Heritage Fund.

Accessibility note - This walk will take participants across Liverpool city centre, along roads and pedestrianised areas. The route is mostly flat with a slight gradient down from the first few stops. After the Radio Merseyside stop on Hanover Street participants will need to plan their route to the NEMS stop on Whitechapel. Please be aware that there are steps at the end of College Lane before the junction with Paradise Street. An alternative, sloping route is available via Manesty’s Lane.

North West Sound Heritage
North West Sound Heritage at Archives+ is the NW hub of Unlocking Our Sound Heritage, an ambitious national project led by the British Library and supported by the National Lottery Heritage Fund. Our region covers Cheshire, Cumbria, Greater Manchester, Lancashire and Merseyside. We’re in the process of digitising 5,000 at-risk cassettes, reels and optical discs held all over the region here at Manchester Central Library. And in the process we're trying to make these oral history, radio and music recordings more accessible - which is where Echoes comes in! The Blue Angel – 106-108 Seel Street The venue was originally known as the Wyvern Social Club. It wa… 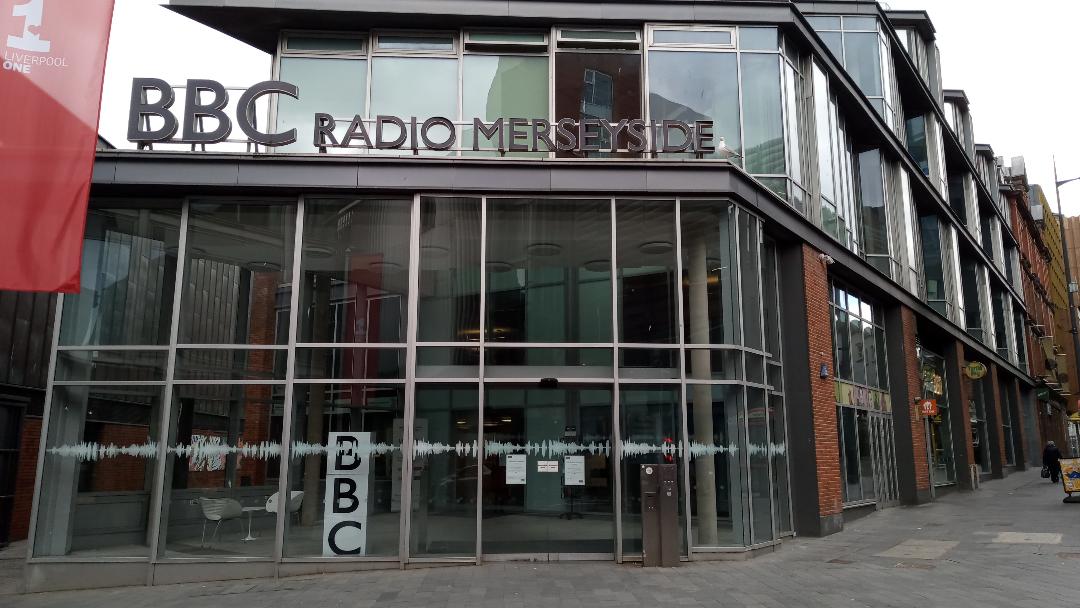