Sydney harbour bridge a recognizable symbol of Australia , build on the 28th of July 1923, using 1,400 workers . Harbour bridge is an Australian heritage listed steel through arch bridge across Sydney Harbour that carries rail, vehicular, bicycle, and pedestrian traffic between the Sydney central business district (CBD) and the North Shore. The view of the bridge, the harbour, and the nearby Sydney Opera House is widely regarded as an iconic image of Sydney,

The location is harbour bridge , the harbour bridge walk .I aimed to represent an echo journey on how it was build . Aspects and facts about the bridge . How it was build . I reflected my vision about that time during the construction ,as you walking and imagining how it was built ,by listeaning to sound walk I am representing to you today. Aspects of representation I approached is I simulated the amount of steel that was used to build the bridge , which was 53,000 tones of steel , and 1400 Labour built the harbour bridge. I added mainly hammering sounds , Labours and construction background. Music was representing some events happened during the construction of the bridge . Sixteen workers died during construction ,two from falling off the bridge. I represented that with low octave chords as it was a sad event . The music I used in the intro was to give a refelection of space while the represented describing the location of the Sydney harbour bridge. As it was surrounded by darling harbour water . I represented in my work a lot of my recorded collection for the project where it included solid sounds of metal and solid objects , foot steps to represent the bridge climb that allowed more than 3 million people to scale the bridge and enjoy an unforgettable experience. It takes 1,332 steps to reach the top of the Summit. 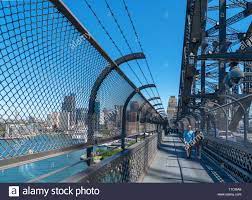 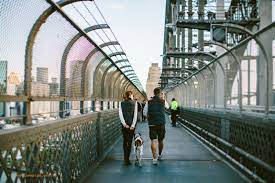 The middle Hinges of the sydney harbour bridge