A new sound installation by artist Januario Jano is situated across seven sites in Huntly, Aberdeenshire. The public artwork, developed whilst on residency at Deveron Projects, traces (and imagines) the journey of migratory birds, primarily passing through Angola, reaching the north of Scotland.

The project began with a focus on Huntly’s infamous swift population and has evolved to include seven migratory birds. Through archive and newly recorded sounds of Common Swifts, Spotted Flycatchers, Red Knots, Common Starlings, Sedge Warblers, Common Terns and House Martins, Januario has composed a complex soundscape that reflects on migration and assimilation of human and non-humans.

Moving above geographic borders, a process of assimilation for birds is distinctive from people and plants, and politics, but equally requires hospitality for survival. Habitual in their migration, Swifts return to the exact home (nesting in roofs, under tiles, under eaves and within gables) annually. So methodical in their nature that should the home have been removed, the Swifts will continuously knock themselves against the spot that their nest resided that the impact will often kill them. To what end to we, humans, require the kindness and considerations of others to be at home? 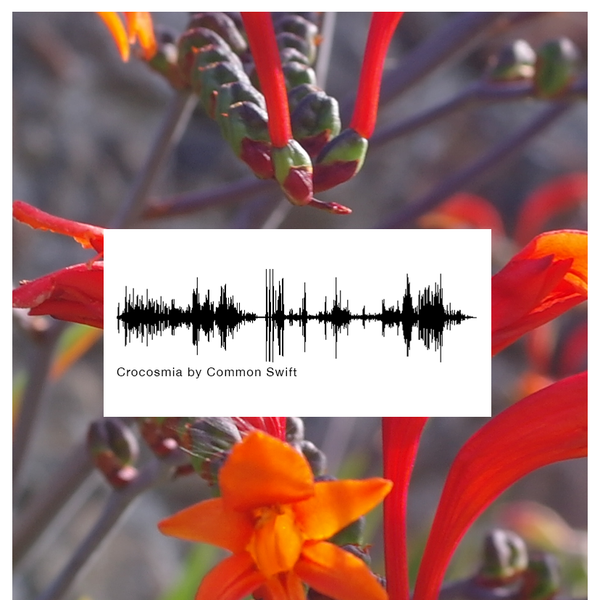 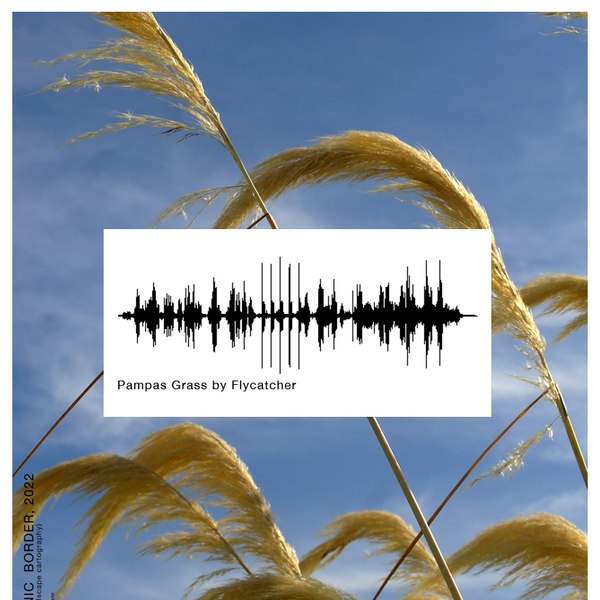 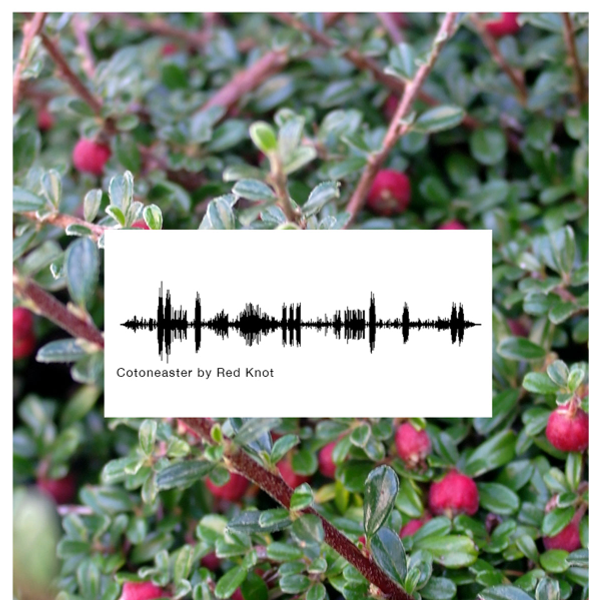 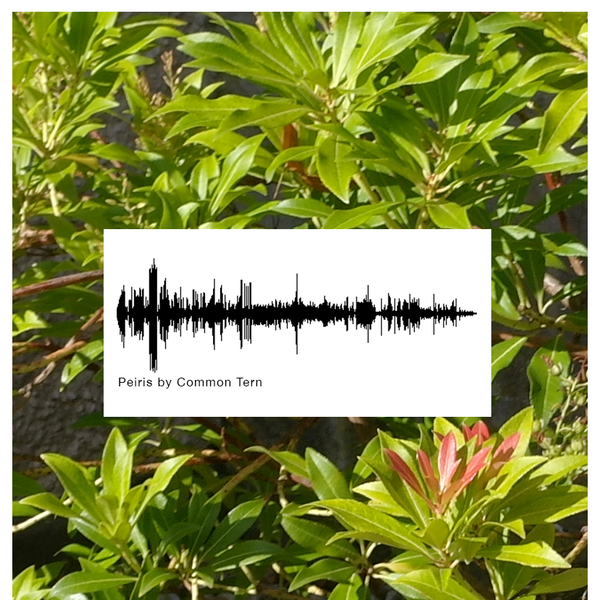 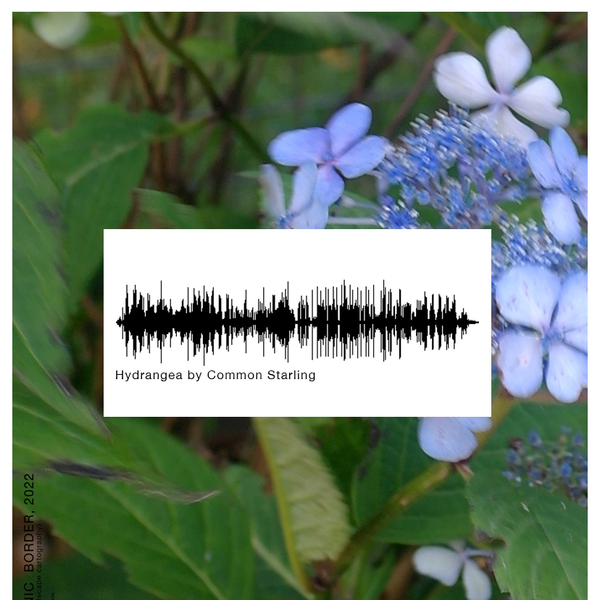