In the 1970, the South Bronx was abandoned by city government, nearly a half-million people were displaced as their close-knit, multi-ethnic neighborhood burned to the ground. While insidious government policies caused the devastation, Black and Puerto Rican residents bore the blame. These are audio excerpts from the film documentary "Decade of Fire" Bronx-born Vivian Vázquez Irizarry exposes the truth about the borough’s untold history and reveals how her community chose to resist, remain, and rebuild.

Also here about the South Bronx's Hip-hop roots. Its foundations were being laid in the 1970s, brick by brick, by DJs in the South Bronx, sometimes even in burnt out or deteriorating buildings. These pioneers invented sampling (isolating one sound and reusing it in another song) and hip-hop's other key elements through trial and error, mostly by fooling around with records at home.

DJ Kool Herc, a.k.a. Clive Campbell, laid the first building block of hip-hop down in 1973. That was when he reportedly hosted a party in his building at 1520 Sedgwick Avenue with a sound system, or sound equipment used to DJ a party. Herc's sound system was a guitar amp and two turntables. 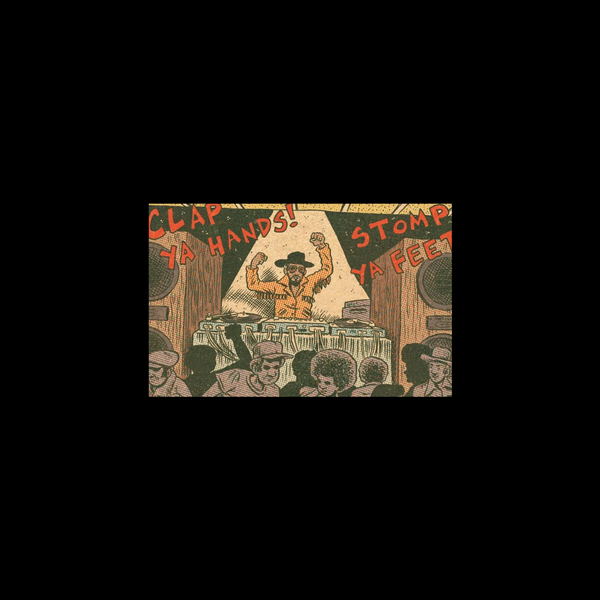 Where Hip Hop Was Born

Excerpts of an WNYC interview with Hip-hop historian Marcus Reeves 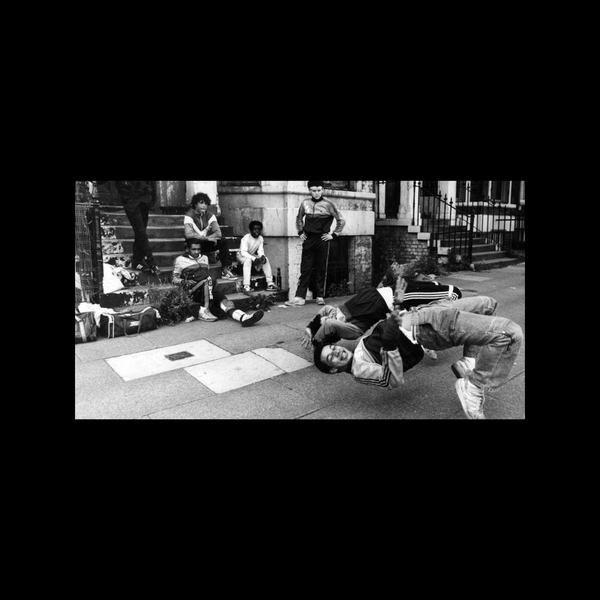 The Subculture of Hip Hop 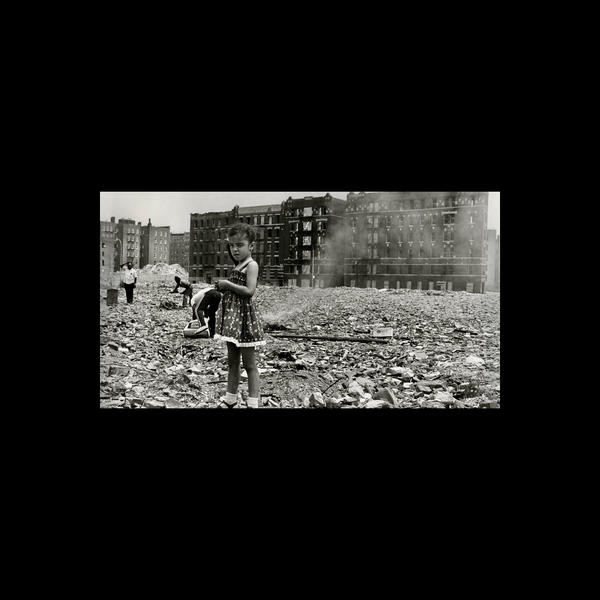 We were always told it was our fault 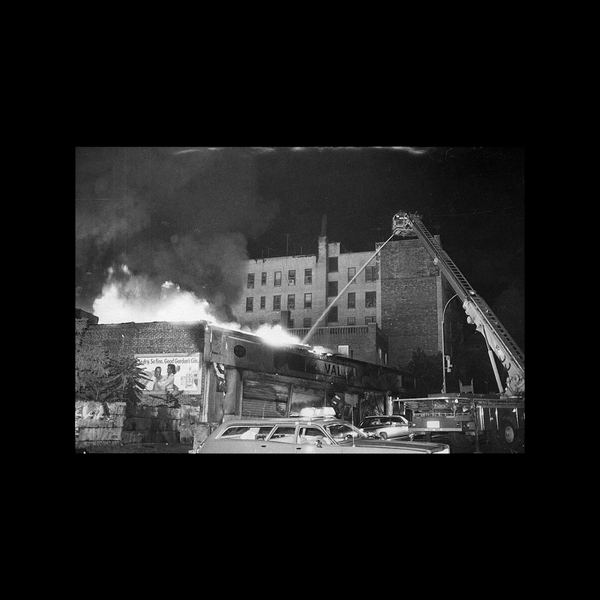 The Bronx was abandoned by the government

Nobody gave a damn...

Audio excerpts from the film documentary, "Decades of Fire"