August Strindberg, the reknowned Swedish playwright, became interested in capturing images of the night sky—without a camera—by directly exposing photographic paper in trays of chemicals under the stars.

He called these tentative images 'celestographs' and sent the results of his investigations to the respected French astronomer, Camille Flammarion. The astronomer completely ignored him.

Although his process resulted in beautifully streaked and mottled prints suggesting the heavens, the images were most likely only the result of dust and impurities. It is still possible to see prints Strindberg made of his experiments at the central library in Stockholm, Sweden. 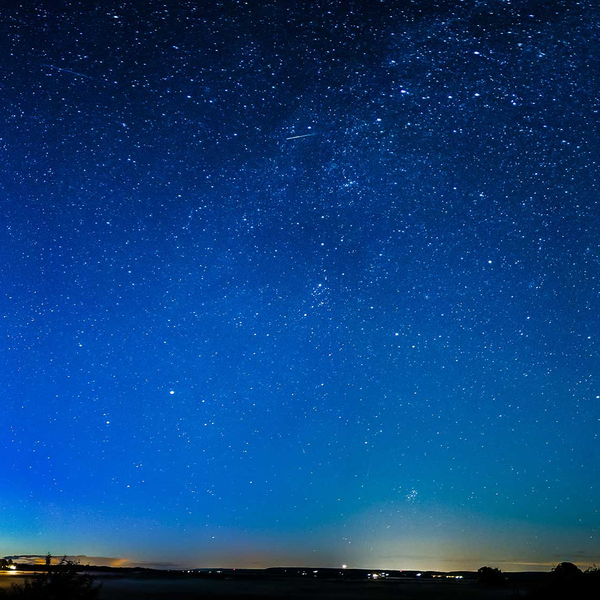 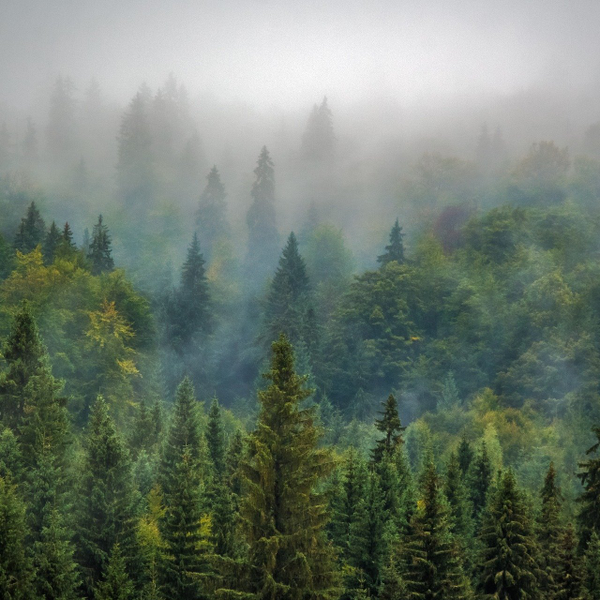 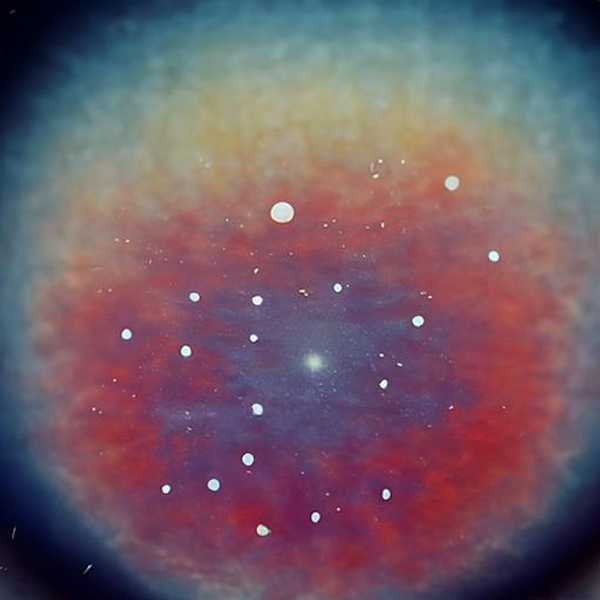 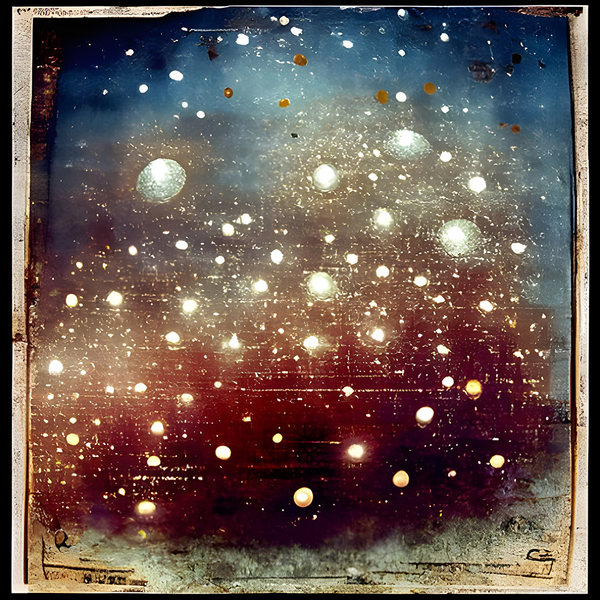 In the Region of Orion