It is approximately 50 years since the television documentary "Boliger"(Housing) was recorded, where Ellen Aanensen, Eva Brustad and Bjørn Nilsen addressed the housing crisis and housing policy in Norway. They made a documentary series divided into 6 episodes which were broadcast on NRK in 1973. The episodes have only been played on national TV once, at 00:00, in a period between 4 April - 25 October 1973. In the first episode, a neighborhood in Ruseløkka is asked about housing and living conditions, after campaigning against cars being parked in their backyard. In the work Ruseløkkveien 60, the episode from "Boliger" becomes the starting point for an exploration around who has the right to claim space in the city. This is linked to the book "Le Droit à la ville/ The Right to the City" by Henri Lefebvre, which talks about both political positions in relation to the city, but also the actions of people, and the core of who creates the city; those who reside and lives in it. How can a neighborhood that is being exploited by its landlords stand up to them?

The sound installation is accessible via the Echoes app and can be played in the surrounding area of Russeløkkveien 60 and Gallery ROM for Art and Architecture. 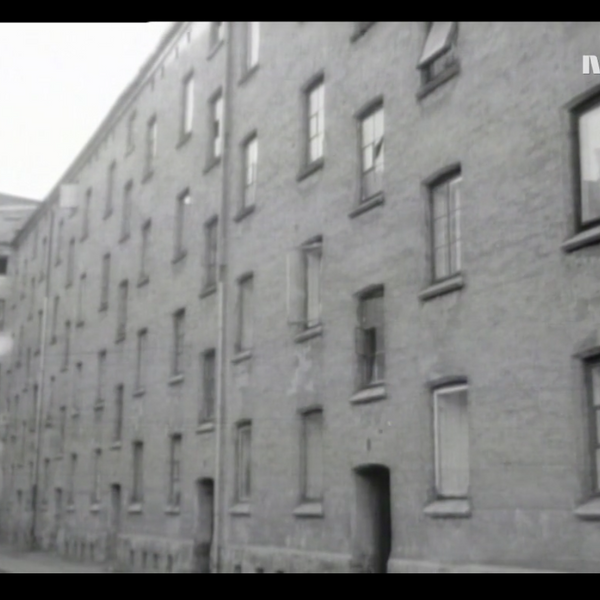 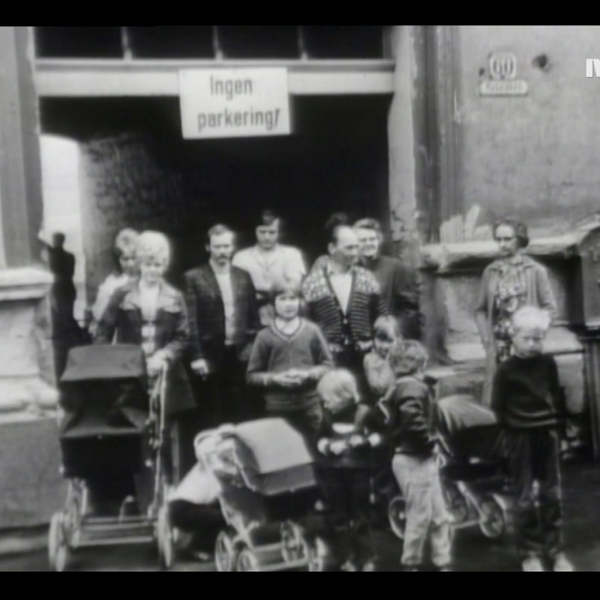