Museum of Sounds is a tribute to sound artists and their work. on Ubuweb I came across Urban Reference: the work of ten artists who focus on the relationship between the individual and the urban environment I created a sound installation in the Isle of dogs inspired by its history.

"The Isle of Dogs made national and international news in 1970, thanks to its Unilateral Declaration of Independence (UDI). In protest at the lack of facilities on the Island, a group of residents got together and declared the Island to be independent of the UK, an action which included blocking the Blue Bridge and blocking Westferry Road near the Blacksmith’s Arms in the west of the Island." Read more about the Isle of dogs: https://islandhistory.wordpress.com/2019/08/31/the-isle-of-dogs-in-the-seventies-sound-on/

I hope people will enjoy reflecting on the relationship between urban landscape and human beings listening to the voice of ten very unique artists for the first time on the Isle of Dogs together.

Vito Acconci "Now Do You Believe The Dirty Dogs Are Dead" (1:10)

Stuart Brisley "There Will Be No Disasters (Georgiana Collection V)" (5:00)

"Live to Air comprises an international compilation of artists' sound works. Forty-five artists were invited to make a work for the context of Audio Arts with an approximate duration of five minutes. The medium of magnetic tape, and the processes and technologies associated with sound recording, now represent a significant and growing area of art practice that has, until now, been largely overlooked. This work has no form other than playback from tape, as opposed to the recording function being used 'passively' as a method of retaining an acoustic event, or acting as a strategy for other work. Furthermore, the processes of working with sound provide artists with similar manipulative, structural and ideological freedoms and possibilities to those normally associated with the traditional media such as painting, sculpture and collage. In many respects, this audial/technological 'space' is parallel to the physical space of a gallery, yet extends it through the potential of widespread dissemination inherent in the multiple production of cassettes and through broadcasting.

I am a sound artist and I live in UK. I am the founder of the Poetry Sound Library, and archive that preserve the voices of poets from past and present. I research ways to link poetry to the landscape. My sound walks are in UK and around the world. "Voice of Trees" is a sound walk to discover the voices of the most important poets from the Poetry Sound Library archive: monumental trees receive a poet's voice and they become part of an inspiring sound installation. Website & Info: https://thevoiceoftrees.weebly.com/ https://poetrysoundlibrary.weebly.com/ Vito Acconci "Now Do You Believe The Dirty Dogs Are Dead" (1:10) 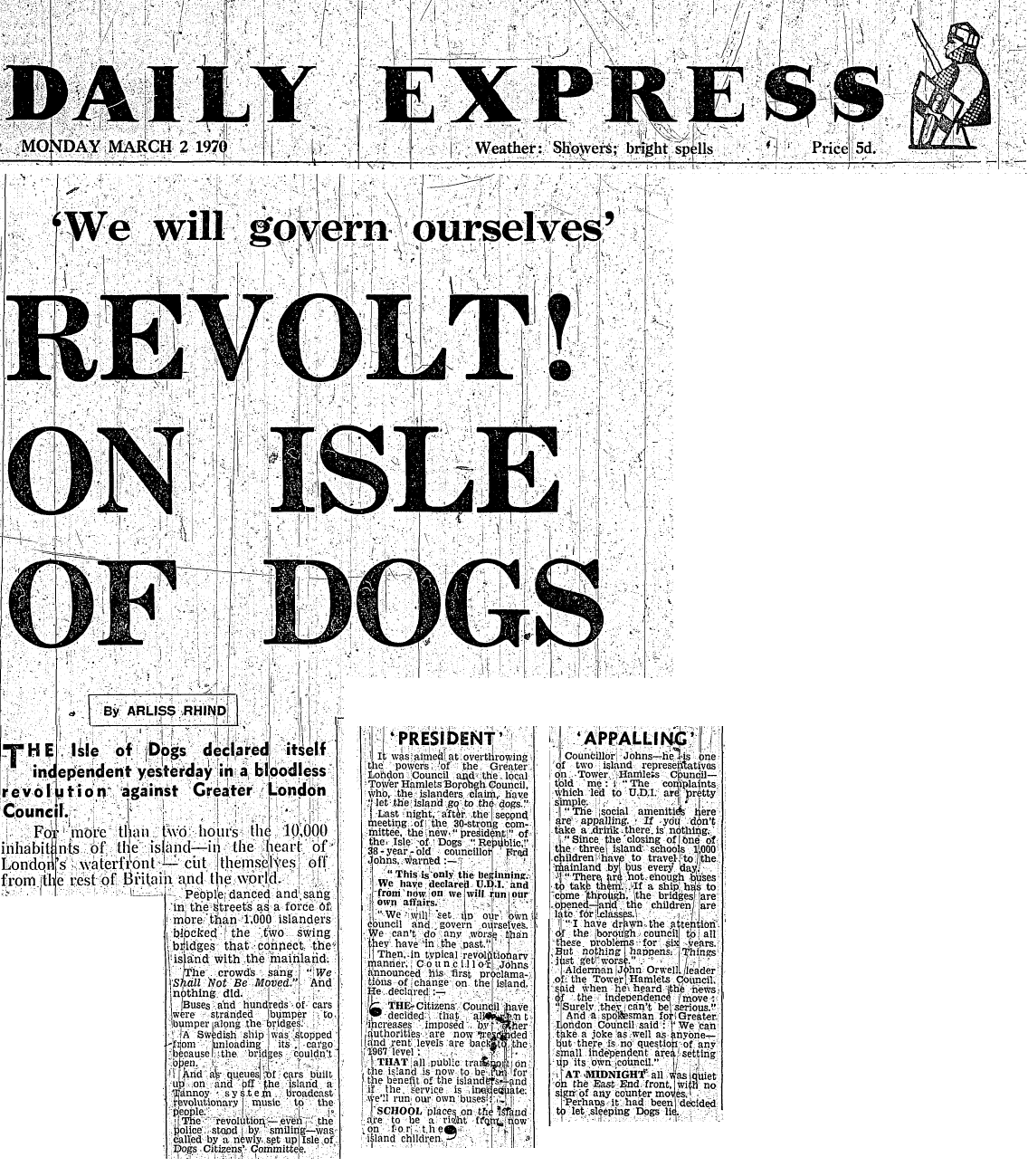 Stuart Brisley "There Will Be No Disasters (Georgiana Collection V)" (5:00)