In March of 2017 there was chaos in the acoustic community on the McMaster University campus.

Dr. Jordan Peterson, a man speaking in favor of free speech, was denied his platform by a mob asserting their free speech over his. A setting for discourse, for the exchange of ideas, was replaced by a hostile environment by a group that claims to be about openness and tolerance. I have placed Peterson’s voice to the space from which it was stripped three years ago.

Walk at a regular speed around IAHS. Do additional laps if necessary as the soundwalk is designed to loop smoothly. And of course, pay attention.

Based on Jordan Peterson's 2017 Maps of Meaning Lecture #7: Images of Story & Metastory - https://www.youtube.com/watch?v=F3n5qtj89QE 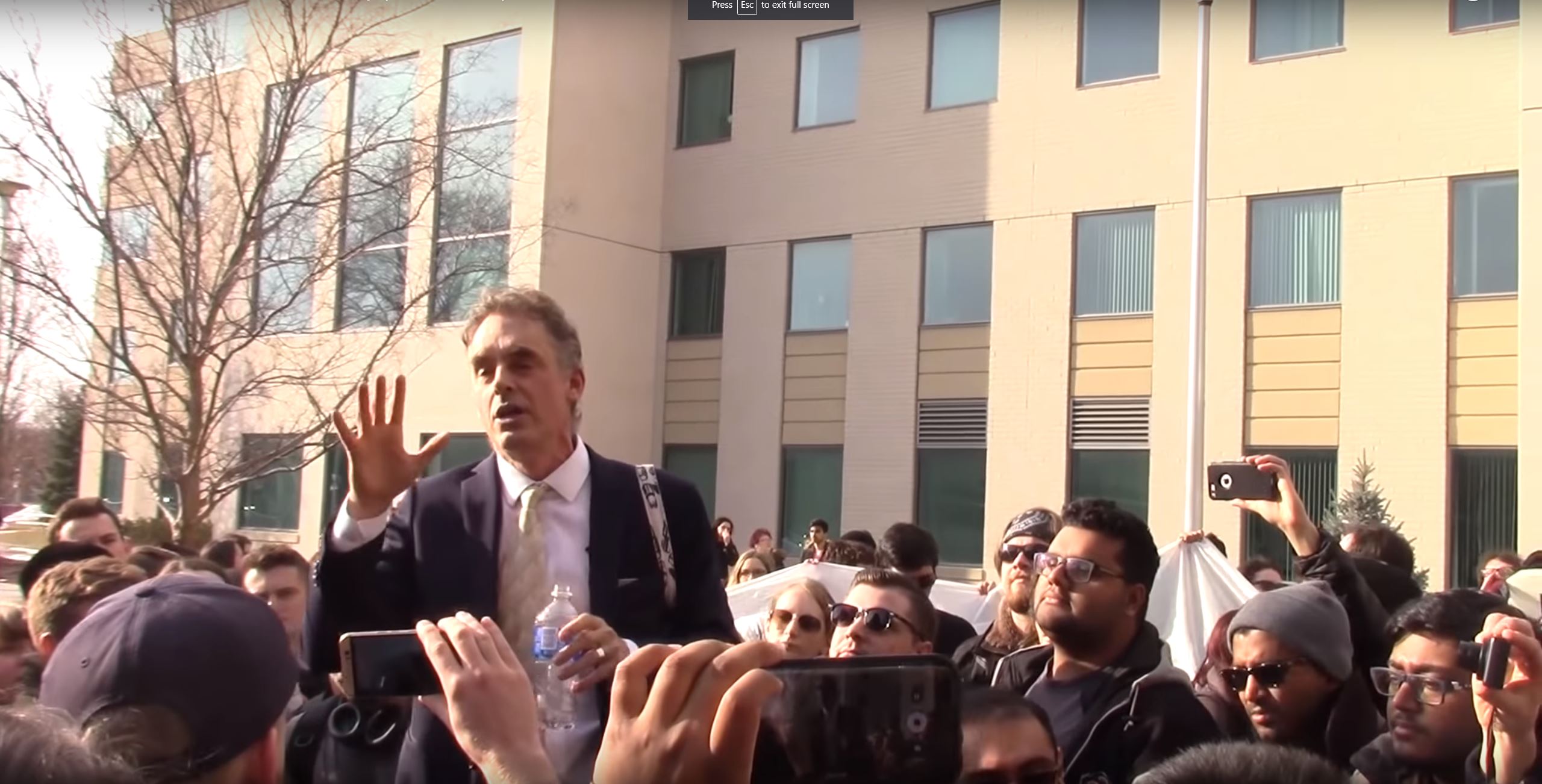 The soundwalk starts here, where Peterson was stripped of his voice 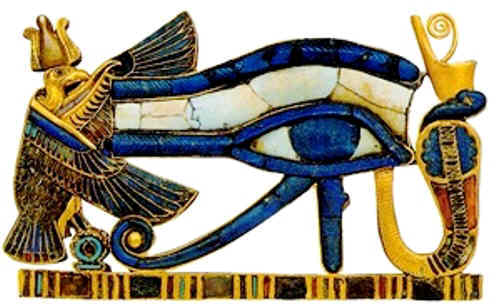 3. The Belly of the Beast 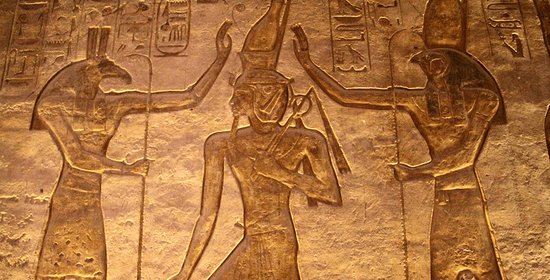