York has been a hub of transport communications since the Romans established the city in AD71, linking it to an efficient road system and making use of its waterways. But until the railways were established in the early part of the nineteenth century, people could only travel as fast as their feet or a horse could take them. In the early eighteenth century, a stagecoach journey from York to London took 3 to 4 days, though by the end of the century innovations in road construction and coach design had shortened the journey-time to around 36 hours. This city walk links key places that are key to the Victorian changes that the railways brought to York

A fine example of early Victorian architecture, the De Grey Rooms are built to a neo-classical desig… In 1861, permission was obtained from Parliament for this new bridge to be built, and the Corporatio… 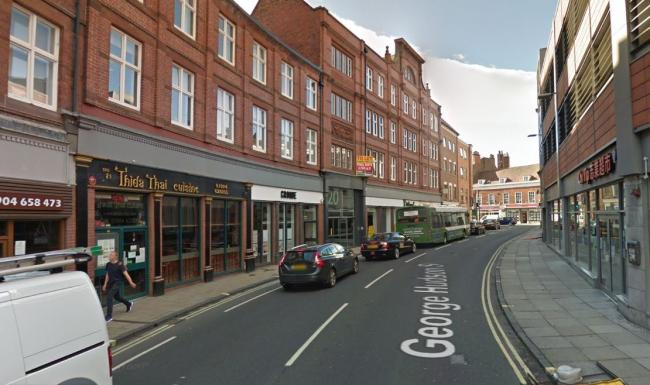 George Hudson was an English railway financier and politician who, because he controlled a significa… 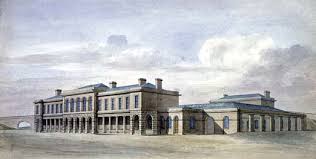