Prospect Park Soundwalk - "sound within a space, space within a sound"

This soundwalk is a sonic exploration through the southern section of Prospect Park, known as "the last forest in Brooklyn".

What once was carved by the Wisconsin Glacier has now become a dynamic landscape that has seen periods of vibrancy and decay throughout the park's rich history. The land of what is now the park was first settled by the Canarsee tribe and later colonized by Dutch farmers.The southern section of the park was planned by its creators, Frederick Law Olmsted and Calvert Vaux, as an aquatic counterpoint to the open and wooded sections of the park. The area is now a bustling oasis for visitors from all walks of life. The park has a deep history and many in the community have seen the park undergo periods of both growth and decay.

This soundwalk is composed primarily using manipulated field recordings of the park superimposed on the space in which they originate from. Every piece seeks to defy expectation. Sounds that might seem organic and natural are in fact synthesized and sounds that appear to be artificial and synthesized are actually recordings from the natural environment. This soundwalk relies heavily on the use of reverb and delay as creative signal processors as they give nods to the history of the park, the many uniquely reverberant structures within the park, and the rich cultural traditions of the communities who live in the areas surrounding the southern section of the park.

The soundwalk is informed by the historical evolution of the park but is also very personal as it reflects the uncertain but exciting journey of venturing into a new environment. Please enjoy and wander safely.

If you are experiencing any technical difficulties for any reason, there is an alternate fixed media version of this soundwalk available: https://soundcloud.com/a_1_c_3/prospect-park-soundwalk-continuous-fixed-media-mix 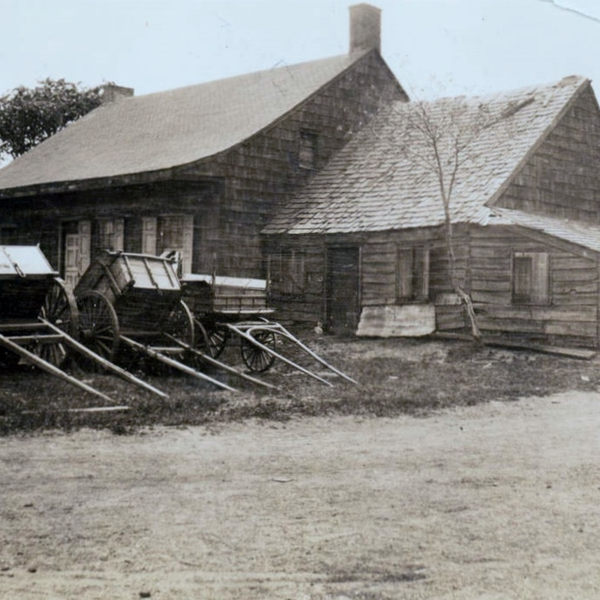 Echoes of the Past

Echoes of Dutch colonists are some of the first sounds you'll hear entering the park. These whispers… The intersection of Ocean Avenue and Parkside Avenue can feel chaotic and at times overwhelming. Thi…

Crossing into the park through the archway is like crossing through a portal into another dimension.… 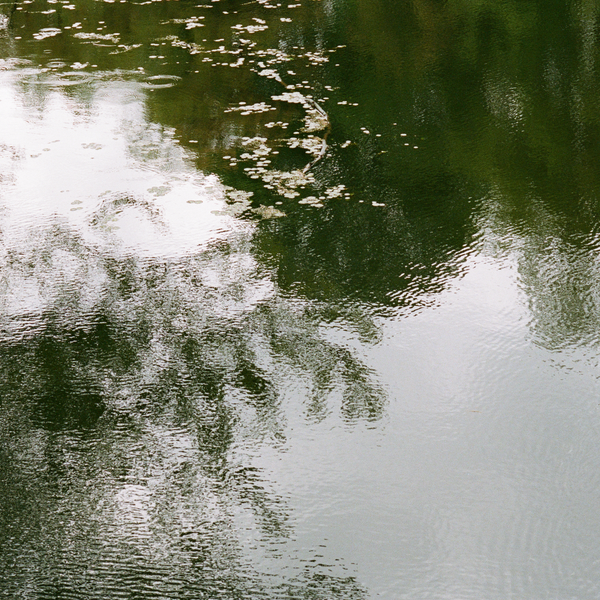 Can you hear the rhythm of drums?