Climate change is largely to blame.

The installation consists of Love Poems dedicated to trees and rain.

"Analysing data collected since 1923, a research team examined the different factors that contributed to changes in rainfall in the Sahara region.

They found the desert, already around the size of the US, had expanded by about 10 per cent over the period covered by this data.

These results have implications for those living in the border region of the Sahara known as the Sahel, but the scientists noted that climate change-driven desertification is not a phenomenon unique to the Sahara.

Their results revealed a combination of natural climate cycles and human-caused climate change that have caused this effect over the past century – with the latter accounting for around a third of the increase.

The study was published in the Journal of Climate.

The trends in Africa of hot summers getting hotter and rainy seasons drying out are linked with factors that include increasing greenhouse gases and aerosols in the atmosphere," said Dr Ming Cai, a programme director at the National Science Foundation, which funded the research:"

I am a sound artist and I live in UK. I am the founder of the Poetry Sound Library, an archive that preserve the voices of poets from past and present. I research ways to link poetry to the landscape. My sound walks are in UK and around the world. Among my projects there is "Voice of Trees, a sound walk to discover the voices of the most important poets from the Poetry Sound Library: monumental trees or parks receive a poet's voice and they become part of an inspiring sound installation. Website & Info: https://thevoiceoftrees.weebly.com/ https://poetrysoundlibrary.weebly.com/ 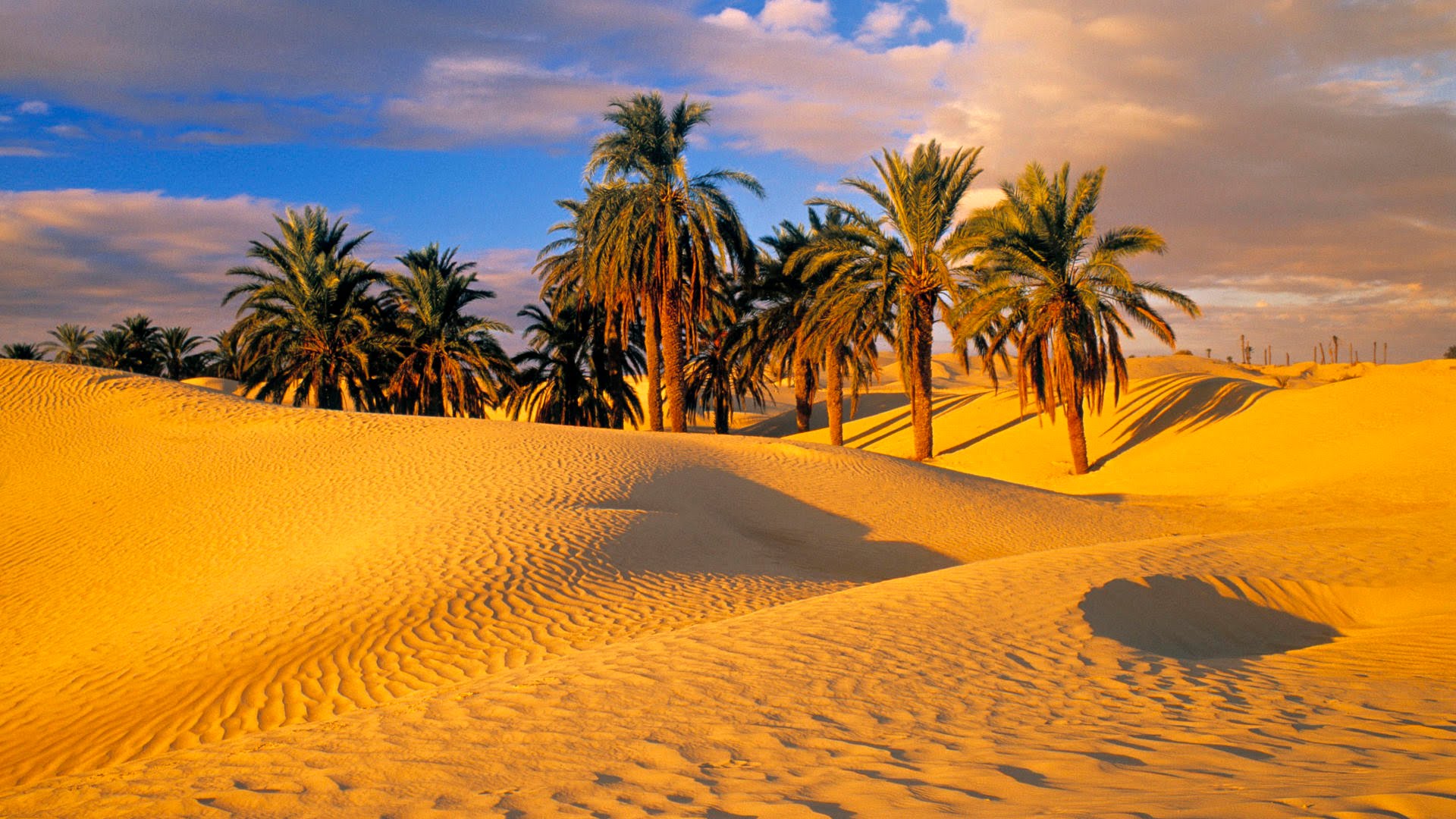 Love Poems for a Tree 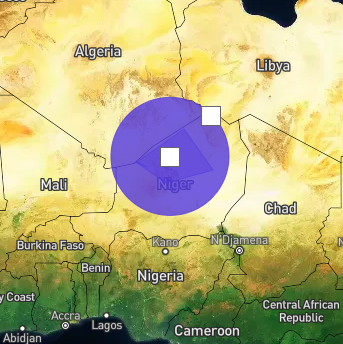 Rain in the Sahara Desert