In the autumn of 1710, the plague swept through the small town of Helsinki and killed two-thirds of its inhabitants. The dead were buried in a graveyard that is today called Plague Park.

During the summer of 2020, Swedish-speaking YLE Drama enabled the public to travel back in time to the year of the plague. The binaural and site-specific audio drama ´Voices from the Year of the Plague´ can only be heard in the same park where the victims of the plague lie buried.

During the week of Prix Europa we bring a part of the Plague Park to our European colleagues and give you four audio scenes at the yard in Potsdam.

‘Voices from the Year of the Plague’ was created in order to be produced and performed during the corona pandemic. The manuscript was written so that the recordings could be carried out with just one actor at a time in the studio.

Even the actual performance itself is corona safe. The listeners, visitors, use their own phones, headphones and the GPS-guided app Echoes to experience the audio drama, which can only be heard if one stands at the right spot in the park. The drama can be visited on all weekdays, around the clock, in order to prevent too many from gathering in the park at the same time.

The drama was recorded using binaural technology that gives the listener the feeling of being inside the drama, as though the characters were talking directly to them, and that the sounds they hear really do emanate from the park.

There are seven longer scenes in the original drama, as well as a number of hidden ‘Easter eggs’, mini scenes that one cannot see on the map, but which pop up in the headphones when the visitor happens to step into the right areas.

The drama leads the listener through the increasing horror of the autumn of 1710 and out to the other side of the pandemic into the spring of 1711 - and the beginning of new a new life. All the scenes are played out in the graveyard.

The events in the drama correspond to reality. Many of the people depicted really did exist. In the second to last scene many of the 1185 plague victims who lie buried under the listeners’ feet introduce themselves by their names and occupations that were chronicled in the church register.

Put on your headphones, press "Stream walk" and start your journey back to the Year of the Plague. 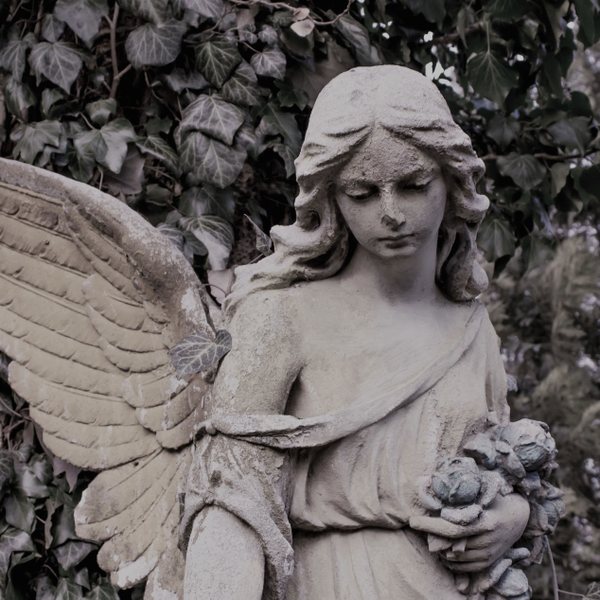 See more for English translation. SELMA Hello. I have been waiting for you. What’s your name? I a… 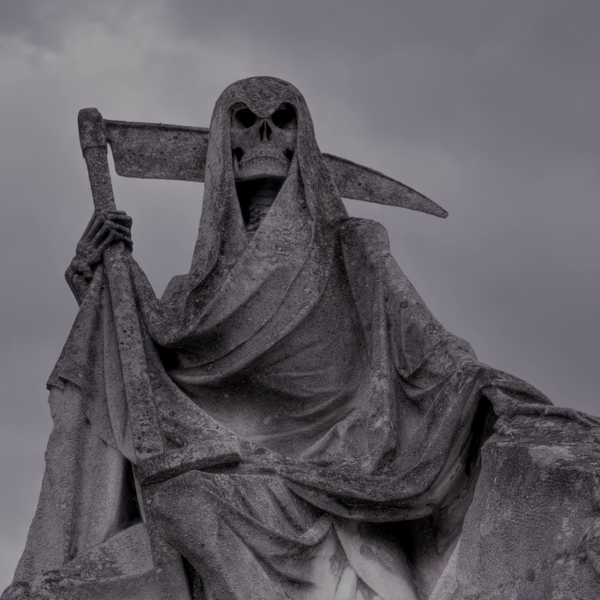 See more for English translation. PASTOR You return to the ground, since from it you were taken, a… See more for English translation. JOHAN MALMBERG My name was Johan Malmberg, My four children and I… 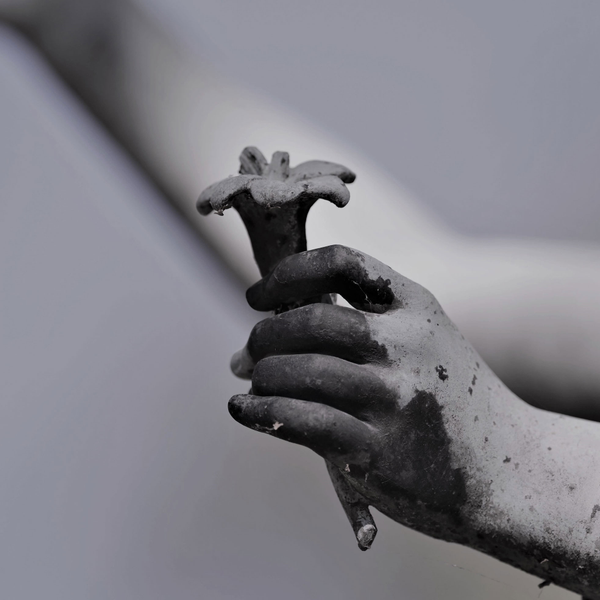