In Berlin's Westend, the immediate neighborhood of the Georg Kolbe Museum, there are a variety of striking architectures and urban structures that illustrate the various approaches to lifestyle and housing that were experimented with during the last century. Inspired by sculptor Georg Kolbe's close relationship to architecture, the audio walk reveals impressions of living behind numerous facades, explores urban structures and architectural monuments, some of which have been converted, revitalized, and became iconic; others which are vacant, built-up, and almost forgotten. From the utilitarian-modern Künstlerhaus, which houses today's museum, the route leads past Le Corbusier's habitation machine, over the hilly terrain of the Teufelsberg, to what is arguably Berlin's most controversial sports facility, through historic settlement patterns and metropolitan landscape architecture, as well as to the doors of notable Westend apartment buildings.

A collaboration between the Georg Kolbe Museum and POLIGONAL – Office for Urban Communication funded by the Senate Department for Culture and Europe. As part of the project "Kolbe Außer Haus". https://ausser-haus.georg-kolbe-museum.de/en

POLIGONAL
We from POLIGONAL Office for Urban Communication Berlin investigate and communicate contemporary architectural topics and urban developments in city walks, workshops, and seminars. We draw on many years of experience as academic researchers and university teachers in urbanism and architecture, and collaborate with numerous local experts, a network that our audience is benefitting from. http://www.poligonal.de What Georg Kolbe affectionately called "his castle", which served as his home and studio until his d… 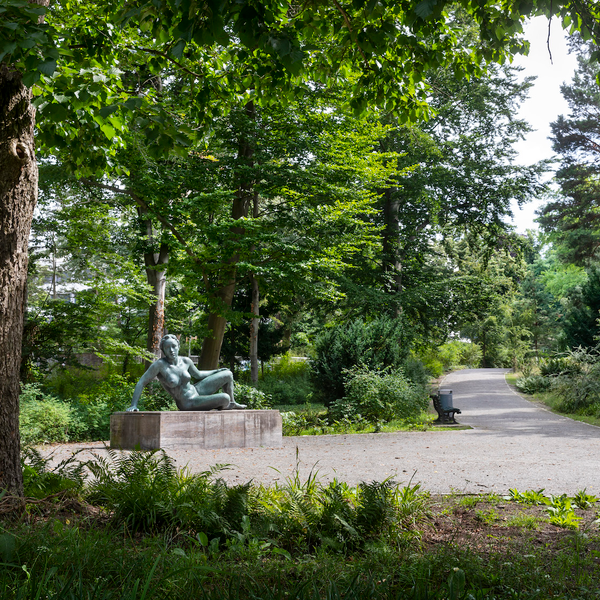 Once an undeveloped green belt that has been redesigned several times over the past decades, the her… 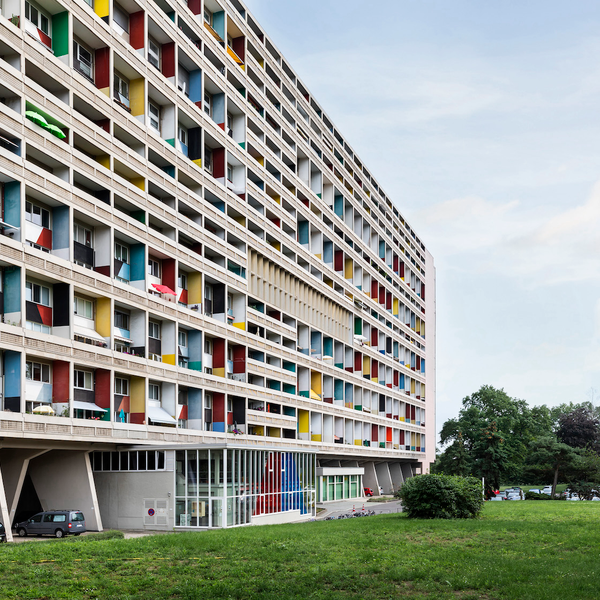 Modular and flowing urban space: unloved for decades by the people of Berlin and even by the archite… 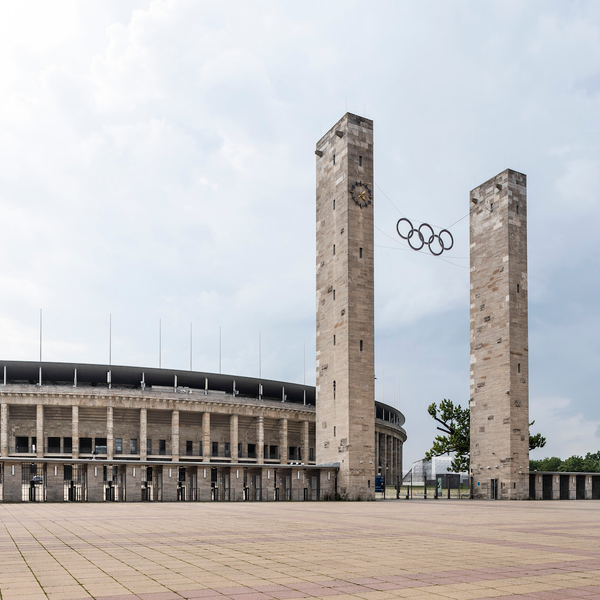 Settled between parked cars and the Grunewald forest, the residents of this housing estate are campa…