Down Through the Clouds and Back Through Time Again

This sound walk is a collection of fragments from artists Dan Waine and Mali Draper’s collaborative practice, combining immersive sound design and storytelling.

“The moments from the night on the island are disjunct in the way that they sit in my head. Actually, on second thought they don’t sit, they bounce. I sat on the edge of a wall that surrounded a car park. The sky was much darker by this point, even the clouds were indistinct. They had dissolved into the indigo inkiness that hung above me. The red lights revealed themselves once again. On, two, three, four, five, six, seven, off…”

The story centres around a character who accidentally gets trapped on an uninhabited island for an evening. The narrator finds themselves isolated without contact to the rest of the world, though still in view of the mainland over the body of water that separates them. A recurring focal point of the narrative is a mysterious red light that comes and goes, which ignites curiosity in the narrator, pulling them in and out of a dream-like progression throughout. The thoughts of the narrator may be shared with the audience, their fragmented and buffering nature feel very much like being put on pause; the lingering between one moment and another.

Due to COVID-19 this work has been adapted from what was originally planned to be an indoor, interactive installation at OUTPUT gallery. Dan and Mali have dissected their work into 18 soundscapes, forming a sound walk located in Princes Park, Liverpool so that the work can be accessed by the public in a safe way.

Artist collaboration based in Liverpool. 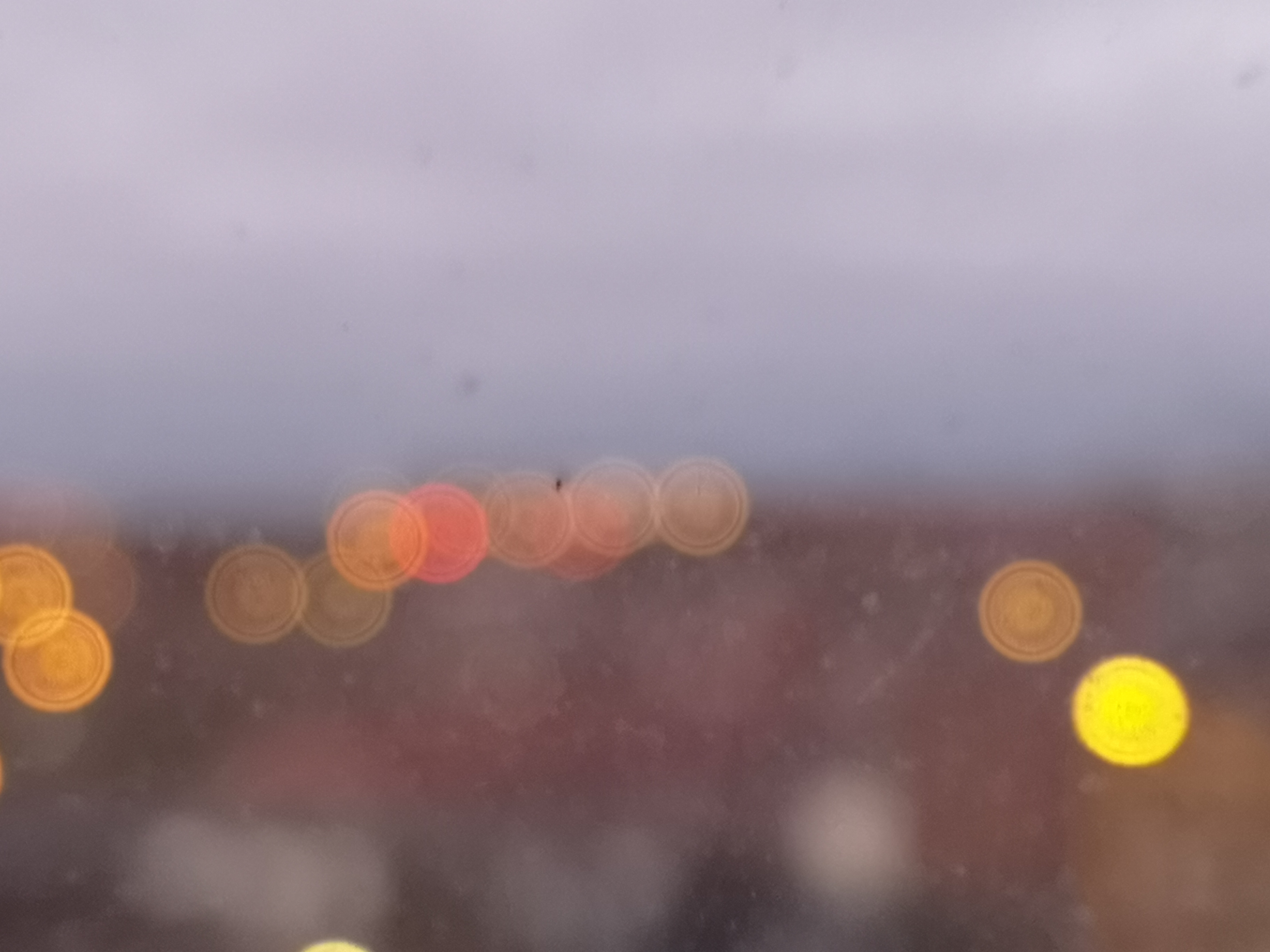 1. In the distance the red light was just about visible (1)

Speech transcription [Voice 1] In the distance the red light was just about visible. It went out of … Speech transcription: Like the island mass was cut in two edges faded, subtly they rolled shortl… 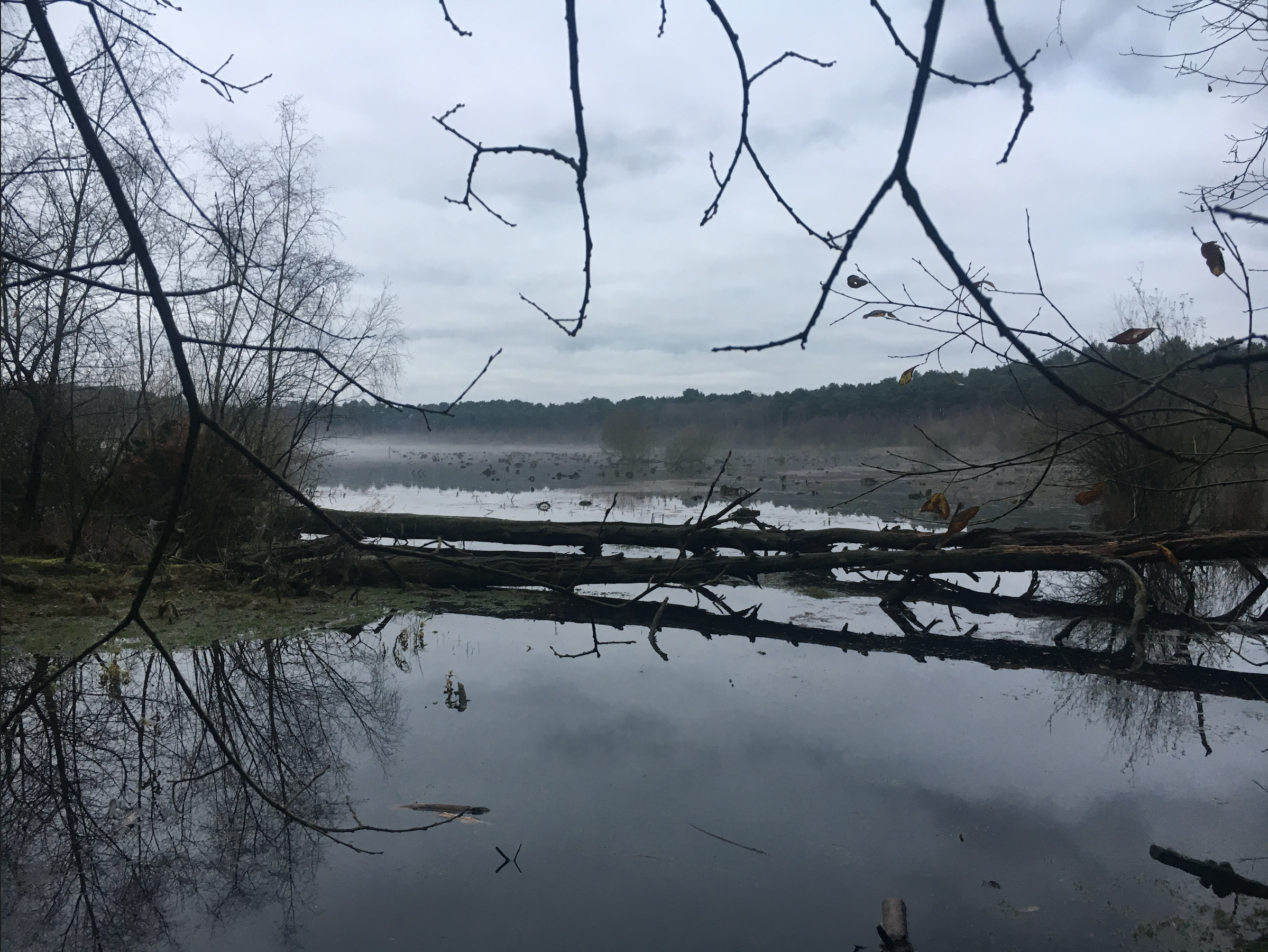 [No spoken text] Sound Description: The sound of a strong wind fades in. A sudden high-pitched and …